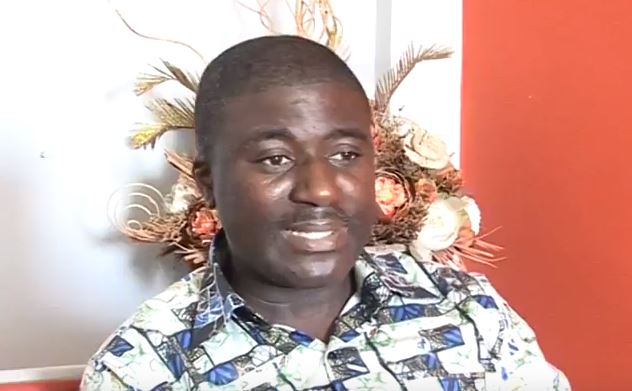 Dr Bossman Asare, other EC officials kicked out of meeting with Parliament for failing to justify Jean Mensa’s absence

Two deputy Chairpersons and other officials of the Electoral Commission (EC) were kicked out from a meeting of Parliament’s Special Budget Committee considering the 2022 budget estimates of the Commission.

Dr Bossman Asare and Samuel Tettey and their colleagues failed to justify the absence of the EC Chairperson, Jean Mensa.

According to members of the Committee, there are critical constitutional matters, including the creation of a constituency for residents of SALL, which the Chairperson must answer.

A member of the Committee, Ahmed Ibrahim, further explained that Mrs Mensa has for some time now failed to avail herself before the Committee, a practice he believes should not be allowed to continue.

Speaking to JoyNews, Kwesi Parker-Wilson, the First Deputy Minority Whip observed that until the physical appearance of Jean Mensa before the Committee, they will not consider the budget estimates for the Commission.

The world is moving away from certificate to skills – Bawumia