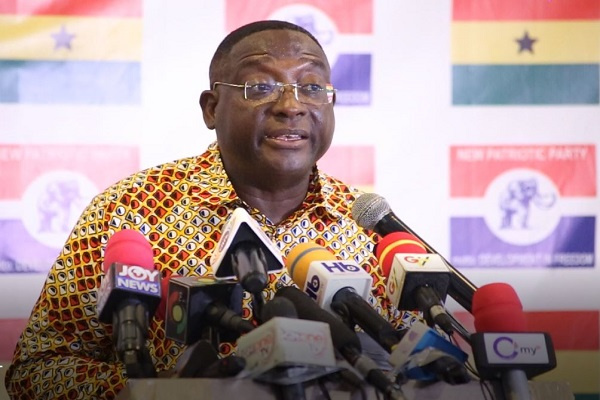 He listed some of the reasons why the NPP should be retained. Among the reasons he gave are the government’s provision of ambulances for all the constituencies in the country, medical delivery drones which he says are helping save to lives, Community-Based Health Planning and Services (CHIPS) compounds and health insurance introduced by former president Kuffour.

Also, he mentioned the College of Physicians and Surgeons which he said was introduced by Mr. Kuffour’s government and for which president Akufo-Addo has gone ahead to make post graduate studies there free. This he said has made it possible for Ghanaian doctors, for the first time ever, to perform an operation to separate conjoin twins in few days’ time.