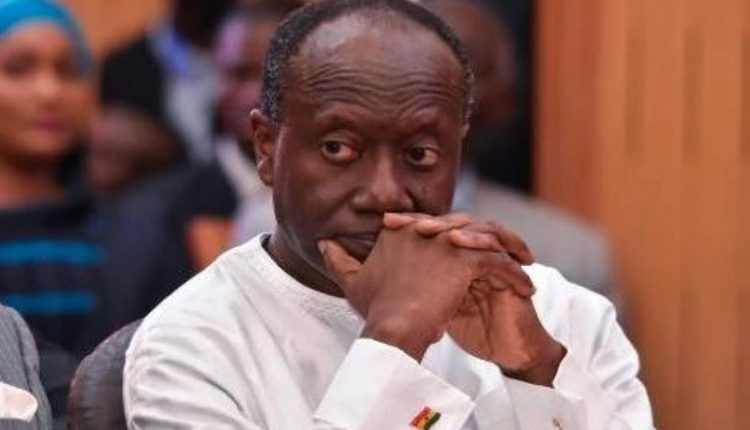 Parliament has sent a stern warning to the Minister for Finance, Ken Ofori-Atta against toying with the security of Ghanaians.

The caution follows the Finance Minister’s failure to release about 81 percent of the 2022 budget allocation for goods and services for the Ministry of Defence.

Speaking during the approval of over 3 billion cedis for the Ministry for 2023, MP for South Dayi Rockson-Nelson Dafeamekpor asked the house to stop appealing to the Finance Minister, and demand estimates approved are released.

Commenting on the development, the Speaker of Parliament Alban Bagbin warned Mr. Ofori-Atta against repeating the same in 2023.

He questioned why allocation for compensation has been increased in the budget to recruit more people while other allocations have been slashed.

According to him, persons employed will not have the resources to work if they are not given what is allocated to them.

“The safety of individuals, community and the nation cannot be toyed with. My checks at the Ministry and the Controller and Accountant General Department clearly indicated to me that security agencies are one of the priority areas of the government. But this is not what is reflected in the performance of 2022,” Mr. Bagbin stated.

He said he cannot understand why approximately 81 percent of budget allocation for goods and services to the Ministry of Defense was given out.

“In this current situation how do you expect them to operate?” Speaker Bagbin quizzed.