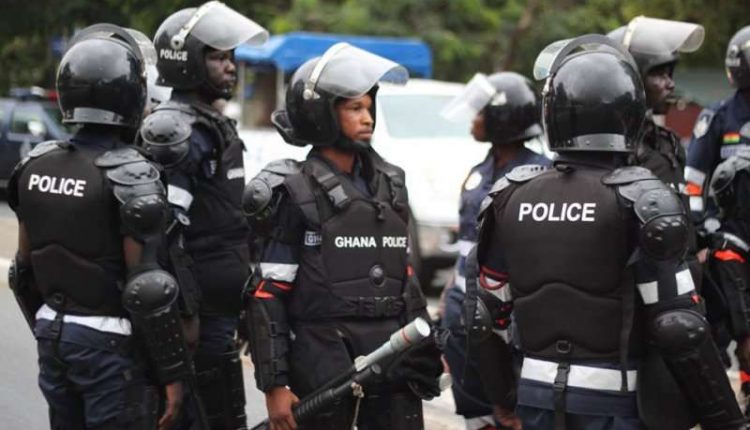 Doctor behind audio alleging unprofessional conduct against some officers wanted

The Ghana Police Service says it has unsuccessfully tried to identify one Dr Patrick Asiedu, who alleged in an audio that some officers deliberately planted narcotics in his car to extort ¢20,000 from him.

Police say initial investigations did not find any report on the incident at both the East Legon and Accra Central police stations, which were mentioned in the viral audio.

“As part of the investigation, the Police have also contacted the Narcotics Control Commission and the Ghana Armed Forces and both institutions have indicated that no such incident has come to their attention,” a statement issued by Director of Public Affairs ACP Grace Ansah-Akrofi on Tuesday, January 17 said.

The police are, therefore, calling on the victim and the public, at large, to reach them to aid in investigations especially at a time there is rapid transformation ongoing with the Service.

“We would like to assure the public that the Police Service in its quest to become an institution worthy of respect and trust in the country, and a reference point for the rest of the world, will not condone any unprofessional conduct among its officers and the Service is determined to get to the bottom of this matter.”

Listen to the audio below: