Only hours after launching its new, highly anticipated Avata FPV drone, DJI has already released a firmware update for the craft that adds or enhances many product features. The question is, how many people have DJI’s latest UAV to download that upgrade onto?

DJI unveiled the Avata earlier today, ending months of speculation – and abundant leaks – about its FPV CineWhoop drone. Initial reviews of the entry-level, beginner-friendly FPV craft have generally been positive, though some criticism has been aired about its relatively high $629 starting price and inclusion of the Intuitive Motion Controller that some commentators call too sensitive for neophytes and even some experienced pilots. 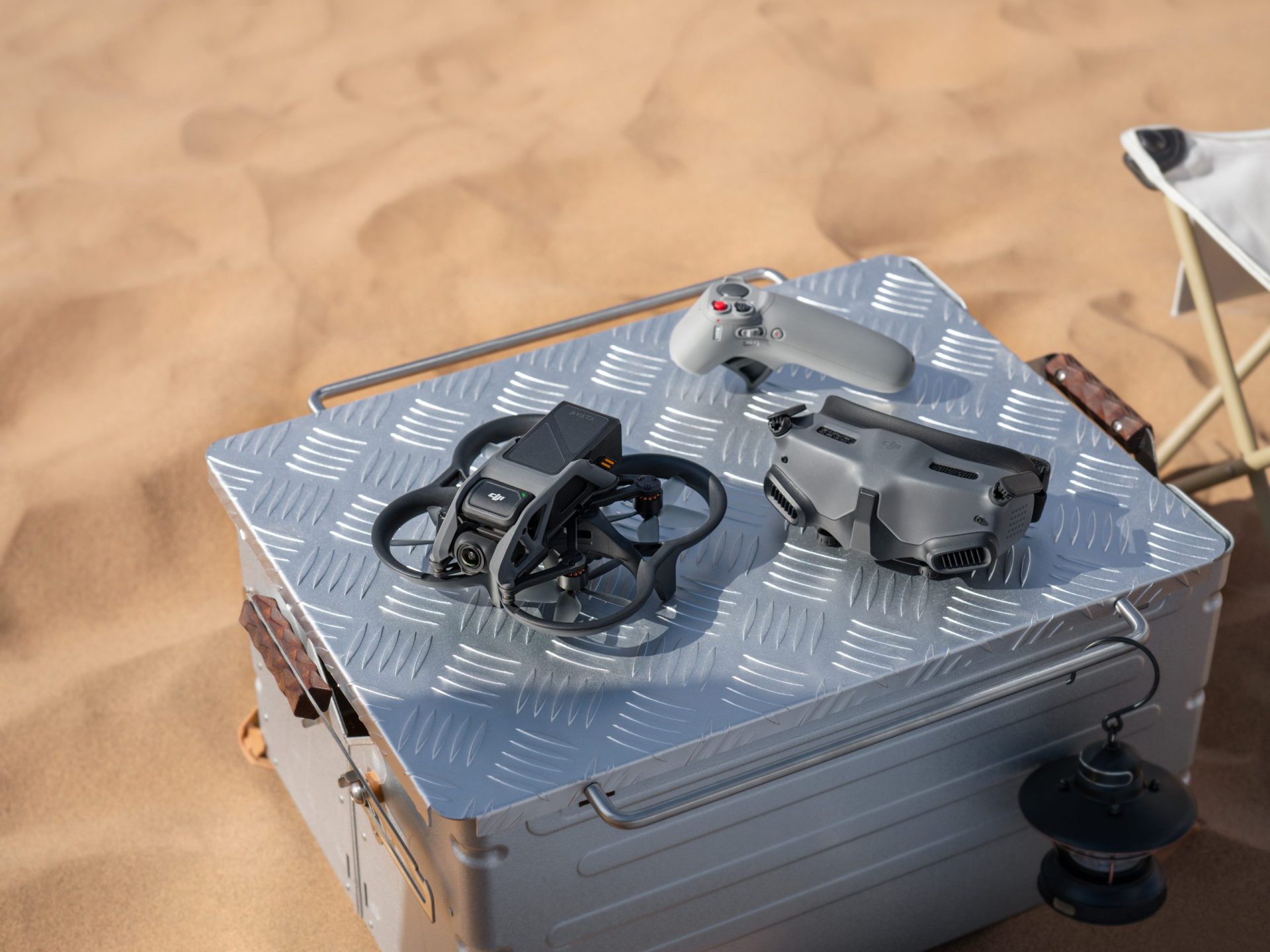 But rave reviews may become rave-ier and niggling reservations possibly softened with DJI’s release of new firmware for the Avata FPV drone and associated products designed to open up the UAV’s touted inflight features.

According to the DJI announcement of the new releases, the updates will add the following features to its new Avata FPV drone:

Given the spanking-new status of DJI’s just-unveiled Avata, it’s virtually impossible for anyone but the influencers and reviewers who were given advance models of the FPV drone will be able to update the firmware and take advantage of the unlocked features.

As always with the company’s upgrades, however, it’s recommended to anyone with devices covered by new firmware releases to download and install them to ensure the most effective and reliable product performance.

How to Transfer Your Data from Windows PC to Mac

Internet Download Manager chrome extension is dangerous for your PC