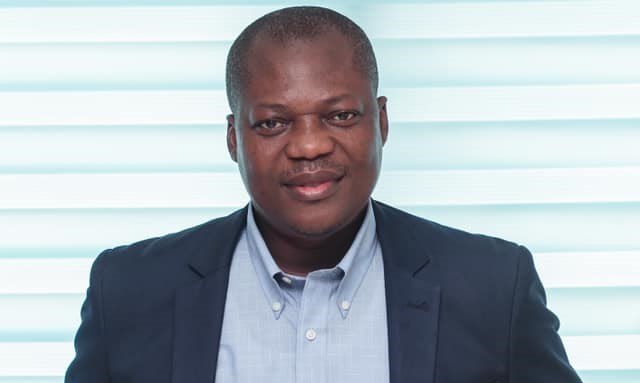 In recent times, the following words- digitization, digitalization and economic transformation have moved from the experts to politicians.

The reality is that digitalization is a continuous process that goes beyond generation of data. It is actually an input to catalyze efficient processes and enhance benefits.

Abraham Maslow’s hierarchy of needs is still fundamentally potent even in face of digitalization .

Digitalization as a continuous process starts with acceptance and willingness to invest in infrastructure to promote the deployment of digital tools for use. The next step is how to deploy systems to cover as many areas as possible.

Progressively, these technologies should be deployed into agriculture, health, education, merchandising , communication, payment systems among others.

The hard truth is , it is not a replacement for the provision of portable water, industrial and domestic access to cheaper energy. Is also not a replacement for debt overhang, fiscal dominance and massive unemployment. Poor housing schemes, low investments in roads, irrigation facilities and continuous income erosion for households cannot be replaced by digitization or digitalization.

There is financial inclusion and financial empowerment. People don’t enjoy enhanced payment systems without the ability to earn sustain incomes.

Why the rejection of the 2022 budget: lack of consultation, inconsistencies and…