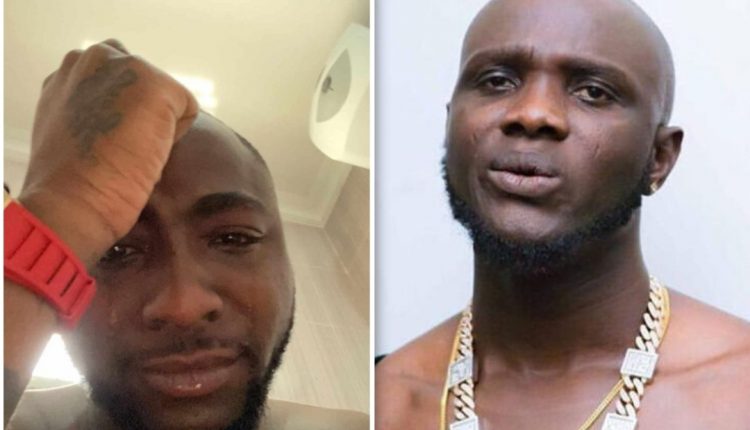 David Adedeji Adeleke, popularly known as Davido, remembers his late friend and associate, Obama DMW, as he eternizes him with a tattoo of his nickname, ’ ’44 O fe rege.’ 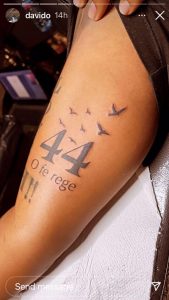 Habeeb Uthman aka Obama DMW, an aide of Nigerian music star, Davido, passed on last year after driving himself to a hospital for a check-up over breathing difficulties, where he was declared dead after some hours. 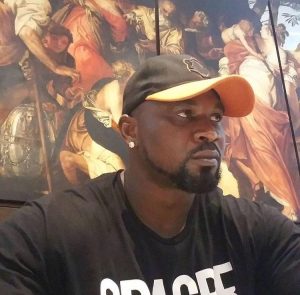 The ‘Fem’ hitmaker took to his Instastory page to express how much he missed the late bodyguard around him.

“One year gone already!! Miss and love you TJ. 2021 a year I’d never forget,” he wrote while sharing a photo of him.

The Afrobeat superstar also inked the tattoo of TJ’s nickname on his arm, ’44 O fe rege,’ as a way of taking his memory with him everywhere