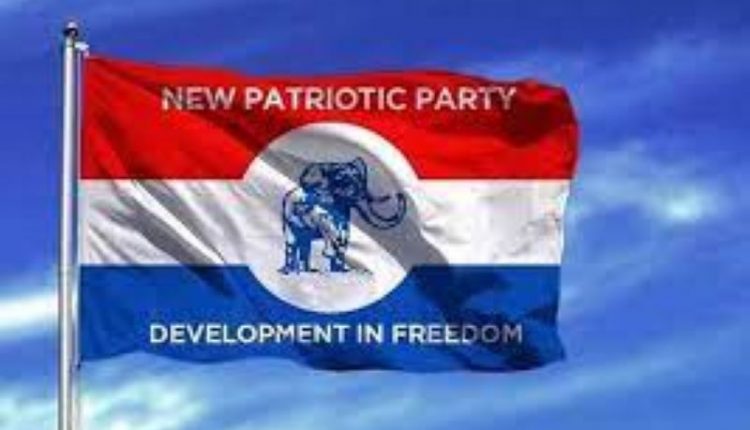 The High Court in Accra (General Jurisdiction 10) has ordered the Alternative Dispute Resolution (ADR) and Legal Support Committee of the New Patriotic Party (NPP) to rule on a petition filed by a former secretary of the Krowor Constituency, Sebastian Ampah by September 30.

This was after the court had deemed, the applicant’s application before it as “premature” and directed that the internal mechanism of the party be exhausted.

Mr Sebastian Ampah, a former Secretary of the Krowor Constituency sued the party over what he described as creation of “unknown polling centres.”

Mr Ampah, who is the Plaintiff per the writ filed at the High Court in Accra, is seeking a nullification of the elections in which he sought re-election but lost by 10 votes.

It is his contention that, the exercise was skewed to favour his opponent during the constituency executive elections.

But, the party (1st and 3rd Respondents) who entered a conditional appearance responded to the action and also filed a counter application to urge the court to set aside his action on grounds that, the applicant had not exhausted the internal mechanism to address his grievances.

The court presided over by Justice John Eugene Nyante Nyadu, on August 17, while ruling on a counter application filed by the NPP to set aside the applicant’s writ said, it can only stay its proceedings for the petition to the party to be ruled on.

“On the evidence before the court and the law, the case of the Respondent (applicant) is premature before this Court, the court, therefore, deems it appropriate in the interest of justice to suo motu exercise its discretion to refer the parties to arbitration before.

“It is worthy of mention that, this obviously does not oust the jurisdiction of the court,’ the court noted.

“The court is therefore minded not to set aside Writ of Summons and Statement of Claim of the Respondents,” Justice Nyadu ruling indicated.

He said, “in view of the fact that, in the authority cited by both counsel, that is Esilifie and another vs Tetteh and others,(1995/6) 1GLR 267, which is to the effect that, when parties agree to an exclusionary clause to refer their dispute initially to an internal tribunal before recourse to the court, the agreement of the submission to the arbitration constituted by the domestic tribunal, the court hereby stays proceedings and refers the matter to the Alternative Dispute Resolution and the Legal Support Committee of the 1st Applicant (NPP).

The court consequently ordered that “the Respondent (applicant) in the instant Application is hereby ordered to file a petition before the Alternative Dispute Resolution and Legal Support Committee not later than the 24 August 2022, (petition has since been filed).

The court said, there was no order as to cost in view of the relationship between the parties.

The case has been adjourned sine die.

The plaintiff who is being represented by Richard Odum Mensah, as counsel is seeking six reliefs against the Defendants.

“A declaration that the polling station executives of the said two polling stations referred to in paragraph 26(a) were not eligible to vote in the Krowor Constituency Elections of the New Patriotic Party;

“A declaration that the 3rd Defendant was not validly elected as the Constituency Secretary of the Krowor Constituency;

“Perpetual injunction restraining 3rd Defendant from holding himself as the Constituency Secretary until fresh elections are conducted.

“An order directed at the 1st and 2nd Defendants to conduct fresh elections within the Krowor Constituency for the Constituency Secretary Position; and

“Any other reliefs that the Honourable Court may deem fit make.”

I Came Into Music Industry From Prison, Burna Boy Reveals