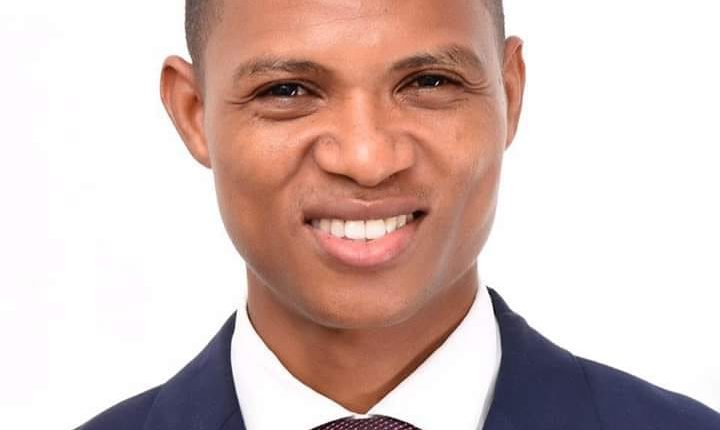 This comes after he filed for a stay of execution, praying the Kaneshie District Court to set aside a bench warrant issued by the court for his arrest on Monday.

The Member of Parliament failed on a number of occasions to show up at his trial, prompting the arrest warrant.

Communication sighted from Parliament to the Police Service and the Court has however consistently maintained that the Legislator is on Parliamentary duty and would not be availing himself for prosecution.

Mr. Sosu is in court after he led a demonstration in his constituency to protest over bad roads on October 25, 2021.

The Police claim the protest included some unlawful acts, hence an attempt to arrest the MP.

Mr. Sosu also claimed police manhandled him on the day of the protest when they first tried to arrest him. This led to him filing a complaint in Parliament against two police officers.

The Police consequently secured a criminal summons against Mr. Sosu on November 8, 2021.

The MP, however, missed the court date because he was out of the country.

The motion was accompanied by an injunction application to restrain any further arrest until a determination of the Human Rights action.