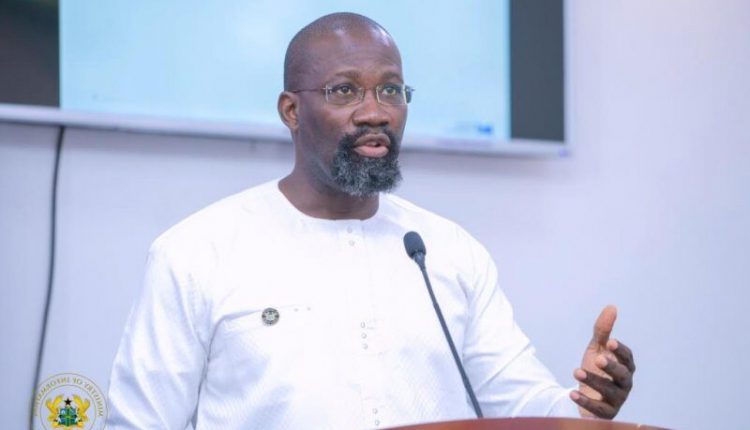 The Bulk Oil Storage and Transportation Company Limited (BOST) has denied allegations of inflating the cost of the construction of its single-unit tower.

Management of the Company says claims that it padded the contract sum to $78 million are not only misinformed, but also lack intellectual honesty.

The Minority in Parliament had hinted at a procurement scandal at BOST to the tune of $39 million.

The caucus alleged that, a contract sum for the construction of a single unit tower estimated at US$ 39 million has been inflated and approved by the Public Procurement Authority (PPA) at $78 million, indicating a 100 percent inflated price.

“The conclusion is based on a lot of misinformation and some intellectual dishonesty. The contract was signed but based on some circumstances, my predecessor thought that it should be looked into again.  My philosophy on this matter is the fact that, we do not have to mix politics and business.”

The twin-office space was initially procured at $39 million under the previous administration, but had to be halted in 2017 after allegations of inflated cost.

A value of money audit was subsequently carried out, resulting in a new value of $49.6 million for the office space.

However, BOST could not afford $49.6 million due to financial constraints and thus had to negotiate for a single block.

“Because we are not into the real estate business, and we have liquidity challenges, we have decided that due to cash flow constraints, we can not afford the two towers so we opted for one which the contractor agreed. We went to the PPA, they said there was a procurement irregularity that we needed to rectify before we go ahead to vary the contract to a single block.”

“It is that ratification request that we sent to PPA and the response that people saw and said we are buying a single block at $39 million.  But the final cost of the single building is $31 million and not US$ 39 million or $78 million”, Mr. Provencal added.