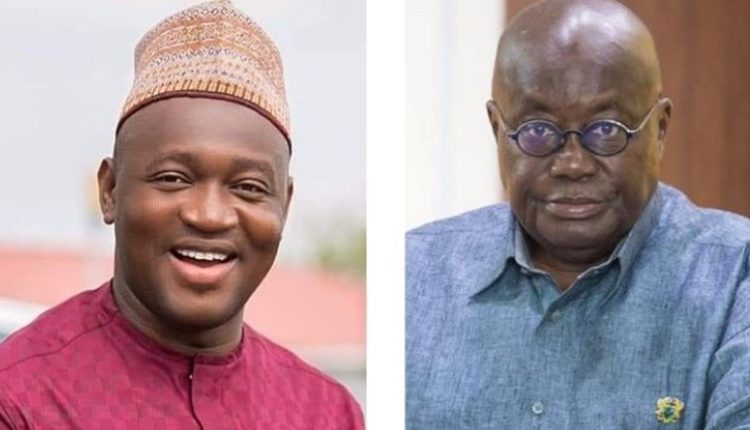 COP27: Ghana made over $1.3bn from climate negotiations in 6yrs – Suhuyini alleges

The Member of Parliament for the Tamale North Constituency, Alhassan Suhuyini, has alleged that Ghana made well over $1.3 billion from climate change negotiations in the last six years.

As one of Ghana’s delegates to the Conference of Parties (COP27) negotiations in Sharm el-Sheikh, Egypt, he lauded the preparations and organization of the Ghana Negotiation Team.

“In the last six years, we have made about $1.3 billion from climate change negotiations,” he alleged.

He however questioned the viability and evidence of the monies Ghana has earned from such conferences and negotiations in the past years.

“With these monies, shouldn’t we be seeing more projects?”

Speaking on The Big Issue on Citi FM/Citi TV, Mr. Suhuyini called on African countries that receive monies that are meant for climate mitigation to be used for the right courses and be accountable to the donor countries.

He also criticized President Akufo-Addo’s proposal to richer nations to swap African nations’ debts for climate interventions when Ghana and other climate-vulnerable countries do not have major climate adaptative projects to show for the monies received so far.

Speaking as Chair of the Climate Vulnerable Forum (CVF) at the Conference on November 8, President Akufo-Addo said: “as adaptation cost continues to outstrip current international public finance flows, we must, as a matter of urgency, mobilize and scale up adaptation finance inflows to ensure the vulnerable countries are able to meet their adaptation needs. It is critical in this regard that the developed world makes good on their long-delayed pledge to mobilize and make available $100 billion annually to the poorer countries to assist in the fight against climate change and commit as agreed in COP26 in Glasgow to doubling resources for adaptations. Furthermore, it is plain to most to see that a radical restructuring of the global financial architecture as proposed by the African Finance Ministers to accommodate the demands of the developing world is of urgent necessity. I also urge those who owed African debts to commit to debt for climate swap initiatives.”

Alhassan Suhuyini described the call as a good one, but said, “we must also ask ourselves why we are in this debt cycle situation. A few years ago, Africa championed the Heavily Indebted Poor Countries (HIPC) initiative which saw the cancellation of our debt and less than a decade ago, we are asking for debt forgiveness again.”

This year’s Conference was held for the first time in an African country and two main themes or fields; loss and damage added to the negotiated items.

Ghana was also one of the few countries that had a stand at the Conference.

Ofori-Atta can’t sleep, he has been exposed – Kpebu