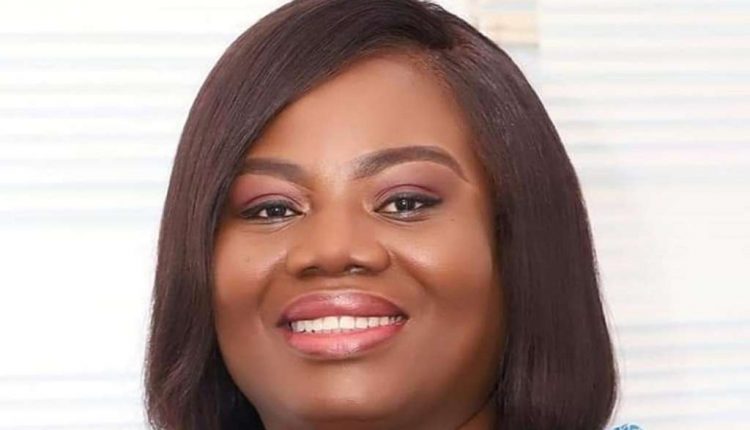 COP Maame Yaa Tiwaa Addo-Danquah, a former Director-General of the Criminal Investigation Department (CID), has been appointed the Executive Director of the Economic and Organised Crime Office (EOCO).

Her appointment took effect on January 5, 2022.

COP Addo-Danquah replaces Steve Raymond Dapaa-Addo, who was appointed as Director-General of EOCO on July 9, 2021.

She most recently served as the Director-General of the Police Professional and Standards Bureau.

COP Addo-Danquah was recruited into the Ghana Police Service in 1990 and is notable for being the first woman Commandant of the Ghana Police Command and Staff College (GPCSC) located in Winneba.

She has also served as the administrator at the Police Hospital, headed the Commercial Crime Unit at the CID.

COP Addo-Danquah gained public attention during the case involving the kidnapping of the three Takoradi girls who were later found dead.

She was the subject of intense criticism because of her handling of the case, and faced numerous calls for her resignation while being accused of botching the investigation.