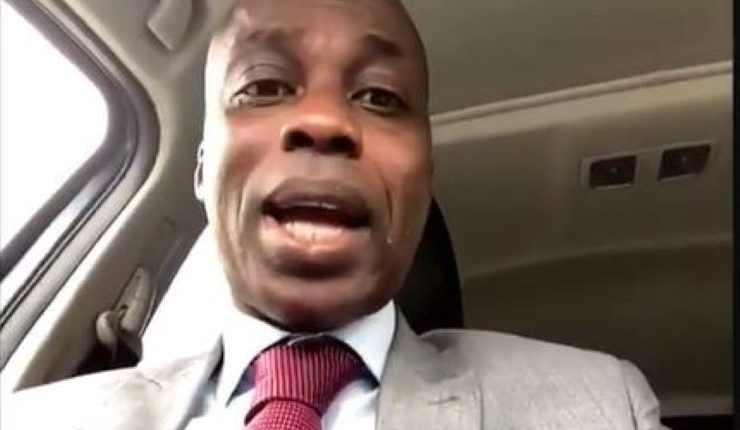 Pharmacist and Research Fellow at the Centre for Democratic Development (CDD-Ghana), Dr. Kwame Sarpong Asiedu has entreated members of the general public to continue wearing facemasks in spite of the lifting of the ban by President Akufo-Addo.

President Akufo-Addo on Sunday, March 27, 2022, officially declared wearing face masks as not mandatory effective Monday, March 28. This formed part of measures announced during his update number 28 on the COVID-19 pandemic.

However, speaking on the Super Morning Show, on Monday, March 28, 2022, Dr. Sarpong Asiedu said continued wearing of facemasks is in the best interest of the general public.

He argued that since the virus spreads through droplets, there’s a probability that people will get infected in many ways. Hence, the need to continue wearing the facemasks.

“You have this one thing which is the nose mask which can protect you [from airborne diseases], I struggle to see why you would take it off just because the President said do so. It’s not because of Covid you’re doing something, but’s it’s in your best interest,” he said.

“That’s why the President says exercising caution is important,” he stressed.

The declaration of wearing of facemask as non-mandatory comes after nearly two years of battling the global pandemic.

Buttressing government’s decision, President Akufo-Addo stated that even though the country hasn’t reached herd immunity yet, a significant number of citizens have been vaccinated.

According to the President, “this review is premised on the background of rapidly declining infections, the relative success of the vaccination campaign being supervised by the Ghana Health Service, and the increased capacity developed in the public and private health sectors over the last two years”.

He also justified the decision with the claim that, “with countries in the ECOWAS Community, especially in our neighbouring countries, presently, like us, recording very low levels of infections, and having significant numbers of our people vaccinated, and on the advice of the national Covid-19 Taskforce and the health experts, I have taken the decision to revise the Covid-19 Restrictions, enacted under E.I. 64.”