President Nana Akufo-Addo has described Climate Change as a “global emergency”, and has urged the developed world to redeem a thirteen 13-year-old pledge to make available $100 billion annually to help developing countries fight the scourge of climate change. 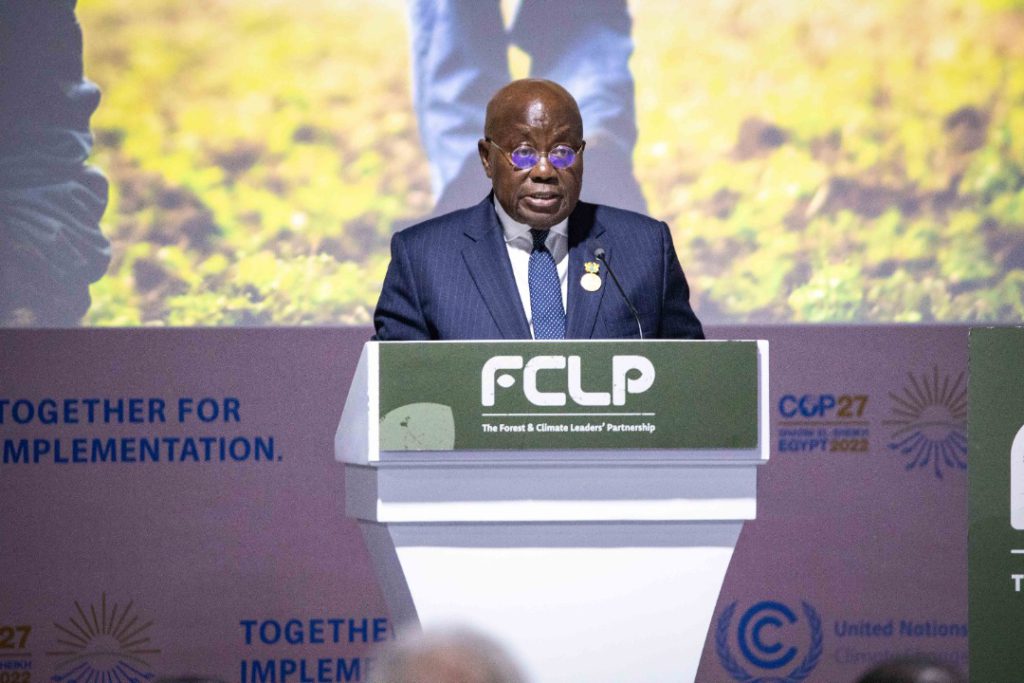 According to the President, “we must, as a matter of urgency, mobilise and scale up adaptation finance inflows, to ensure that vulnerable countries are able to meet their adaptation needs.”

He continued, “It is critical, in this regard, that the developed world makes good its long-delayed pledge to mobilise and make available $100 billion annually to the poorer countries to assist in the fight against climate change, and commit, as agreed at COP 26 in Glasgow, to doubling resources for adaptation.”

It will be recalled that 13 years ago, at a United Nations climate summit in Copenhagen, the rich nations of the world promised to channel $100 billion a year to developing countries by 2020, to help them adapt to climate change, and mitigate further rises in temperature. 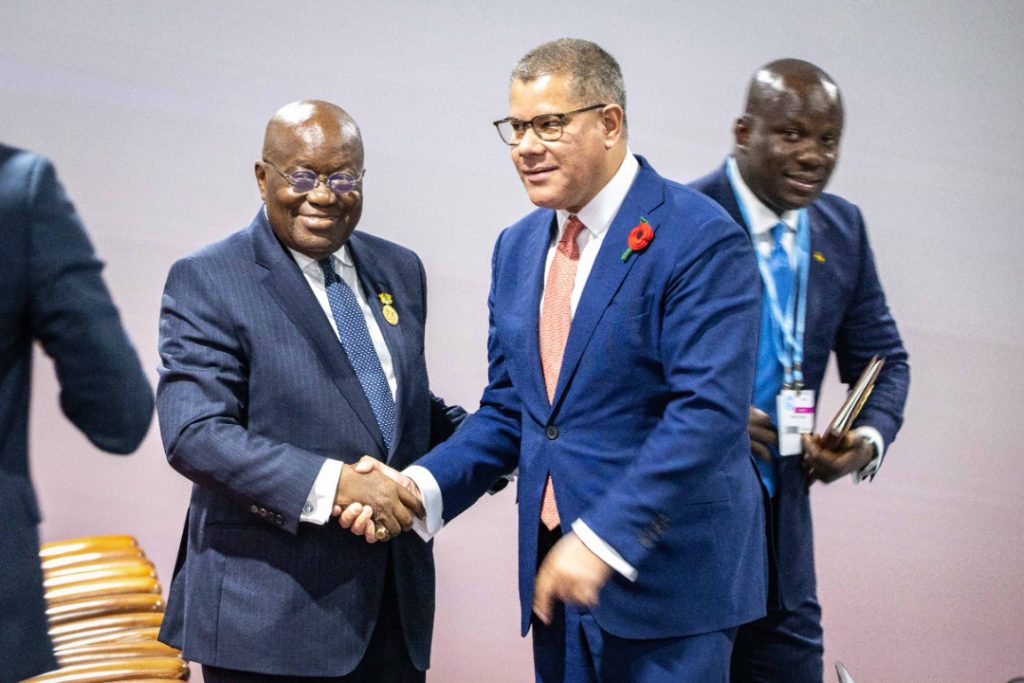 President Akufo-Addo noted that extreme climate occurrences, such as severe precipitation and floods, prolonged drought and heat waves are happening all over the world, both in the developed and developing worlds.

“Climate change is a global emergency, and Ghana calls on all Parties to act with equity and a sense of responsibility,” he said. 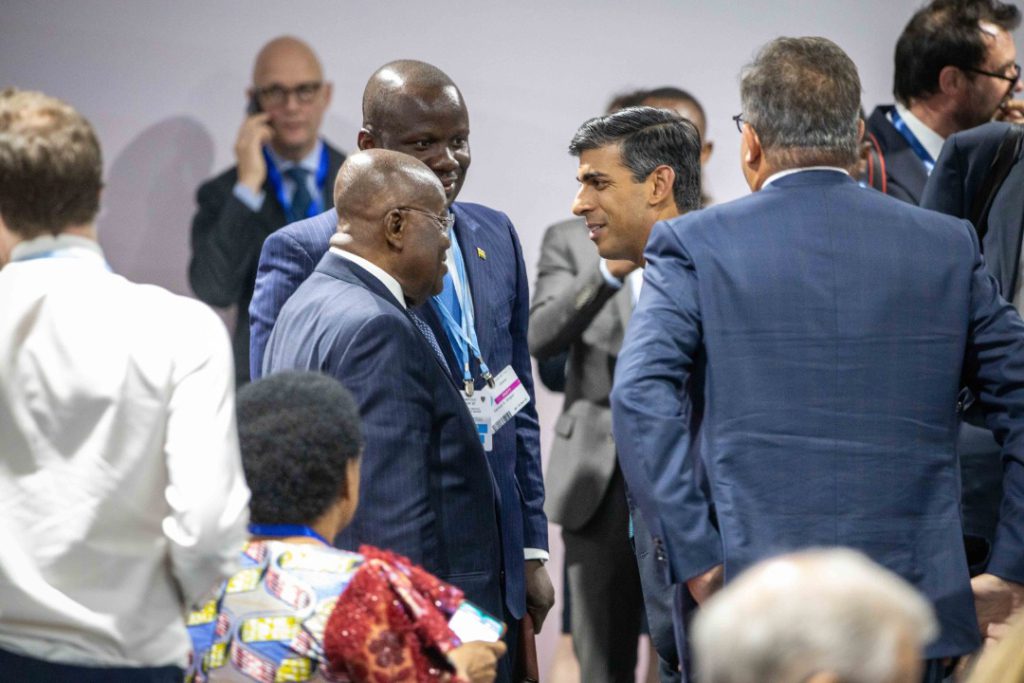 Africa, for her part, the President stressed, must commit herself to resolving the issue of climate change by implementing ambitious measures within her reach.

With Africa’s vast land, he stated that Africa has the greatest potential to help decarbonise the world by absorbing carbon dioxide through regenerative agriculture, which requires fewer fertilisers, and reforestation with strong biodiversity content. 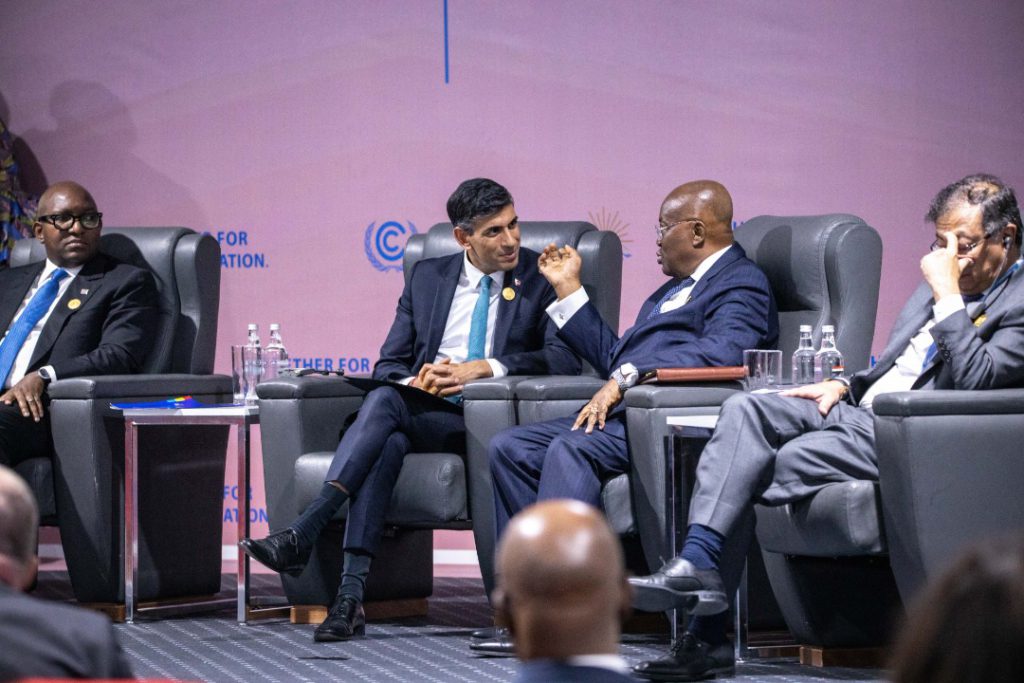 “My government is happy to announce that Ghana is about to launch projects in these areas, which will tackle, at the same time, climate change at global and domestic levels, and social issues, by providing people with dignified and sustainable jobs, and I am also happy to announce that Ghana has launched her Energy Transition Framework, and is co-Chair of the Forest Climate Leaders’ Partnership with the United States of America,” President Akufo-Addo said.

As President of the Climate Vulnerable Forum, the President expressed delight at the announcement made by the Managing Director of International Monetary Fund, Kristalina Georgieva, on the operationalisation of the Resilience and Sustainability Trust (RST), to help vulnerable countries meet their long-term challenges. 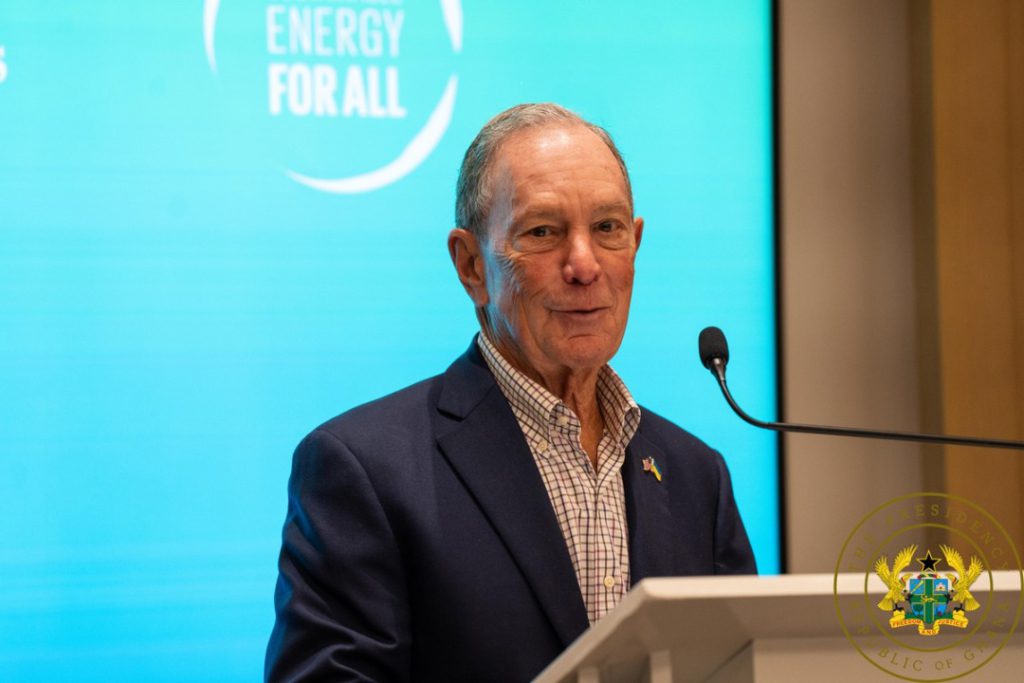 In furtherance of this, he called for a “radical restructuring of the global financial architecture”, as proposed by the African Finance Ministers, to accommodate the demands of the developing world is of urgent necessity, adding that “it is evident that with these poly-crises that it is not fit for purpose. I also urge those who hold African debt to commit to debt-for-climate swap initiatives.”

Whilst urging the world to take a better look at Africa as “a land of opportunities and growth”, in spite of the dire situation most of the continent finds itself in today, in the aftermath of the COVID-19 pandemic and the Russian invasion of Ukraine, President Akufo-Addo stated that “as far as an adaptation to climate change is concerned, nothing can happen without Africa”. 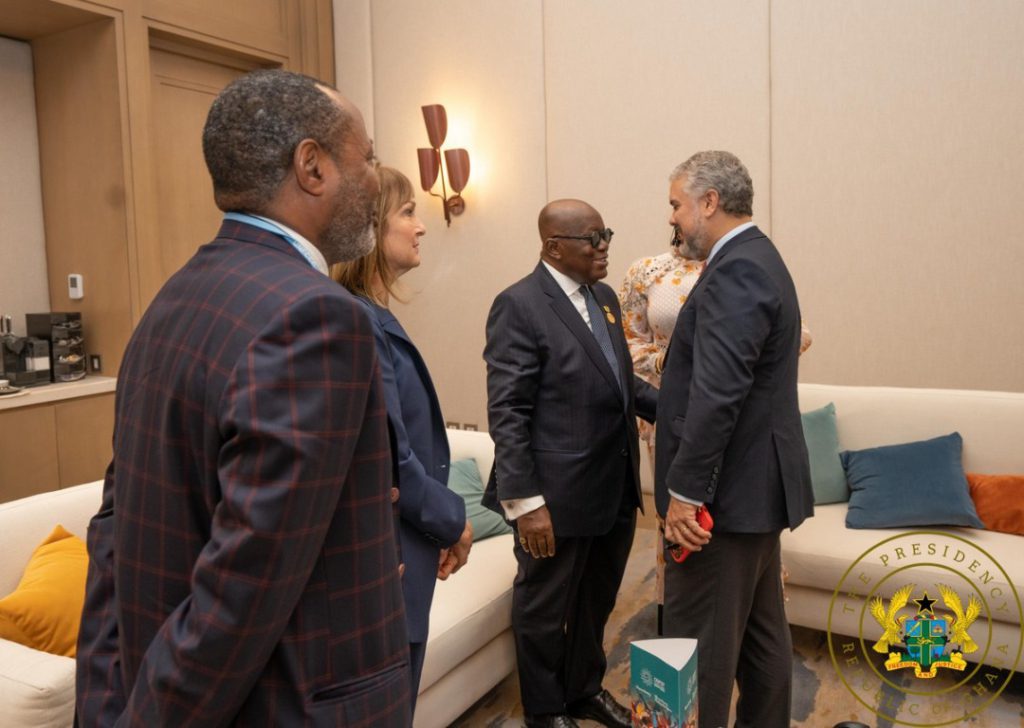 With its vast, arable land, vibrant youth who aspire only to take their rightful place on the global scene, and a deeply rooted sense of innovation, he stated that Africa has a massive role to play. 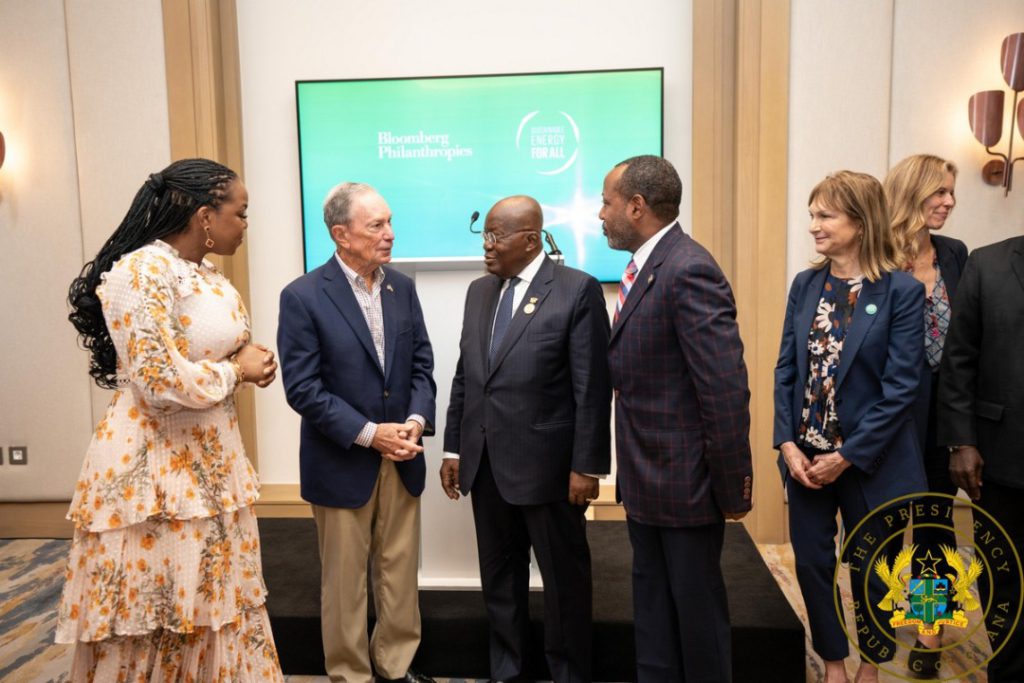 “It is Ghana’s hope that we will leave this Summit with bold and concrete decisions that will help the world tackle its most pressing challenges, help us achieve our climate goals rapidly, and provide the needed development and prosperity for all the peoples of the world. No one will win if Africa loses”, he said.