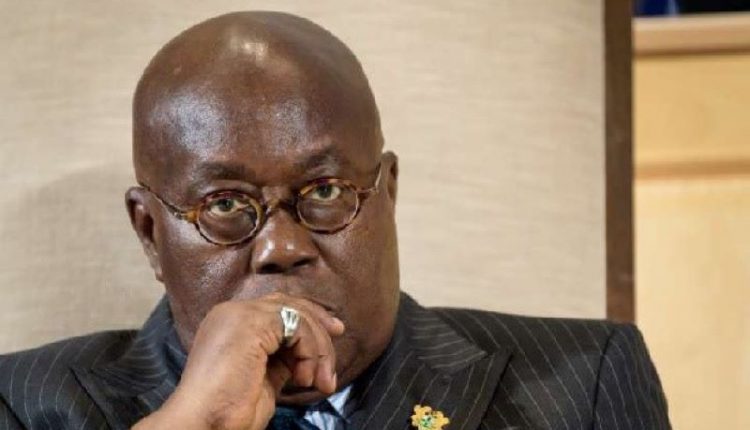 Prior to the dismissal, the students had been on suspension.

The GES says its investigation into the incident confirmed that the students used unsavoury language against the President.

It has thus described the actions of the students as “very undesirable, and contrary to the acceptable standards of the conduct generally required of any student in Ghana’s educational system.”

The GES had earlier apologised to President Akufo-Addo over the comments by students.

“We wish to inform the general public that the students in the video have been identified as second-year students of Chiana Senior High School in the Kassena Nankana West District.

“Management of GES wishes to extend our sincerest apology to the President and the general public on behalf of the students and school”, says portions of the statement issued on November 14, 2022.