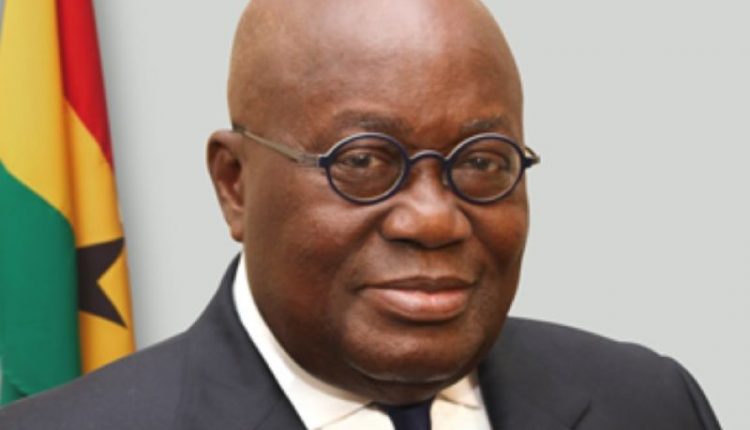 The eight students of Chiana Senior High School in the Upper East Region who have been sacked by the Ghana Education Service (GES) for insulting President Akufo-Addo have pleaded with the education authority and the President to allow them back into the classroom.

The students have also rendered an apology to the President and the GES.

“I am here with my colleagues on our knees to beg the President, the Headmaster, the education office and our fellow Ghanaians. We are sorry for our videos that went viral. We did not mean for it to go viral, it was a childish play, we are sorry and on our knees that the President should call us back,” one of the students said in a video.

A parent of one of the students, Martin Akalaria who spoke to JoyNews condemned the action of their wards and appealed for a reversal of the decision.

“To be honest, I am not happy and not only me. All the parents who were around yesterday, we never expected to hear that. At the meeting yesterday as they handed over the dismissal letters to us, they said they have nothing to do but we should let the students make a video of an apology.

“So we did that with our wards and posted it on social media and they said maybe the President might have mercy on them,” he said.

The second and final-year students in a viral video last year were seen using vulgar words to describe President Akufo-Addo.

A decision on the video which was recorded last year was taken on Wednesday, January 11 and the Ghana Educational Service (GES) released a statement to dismiss the students after an investigation into their conduct.

It described the actions of the students as “very undesirable, and contrary to the acceptable standards of the conduct generally required of any student in Ghana’s educational system.”

Prior to the dismissal, the students had been on suspension.