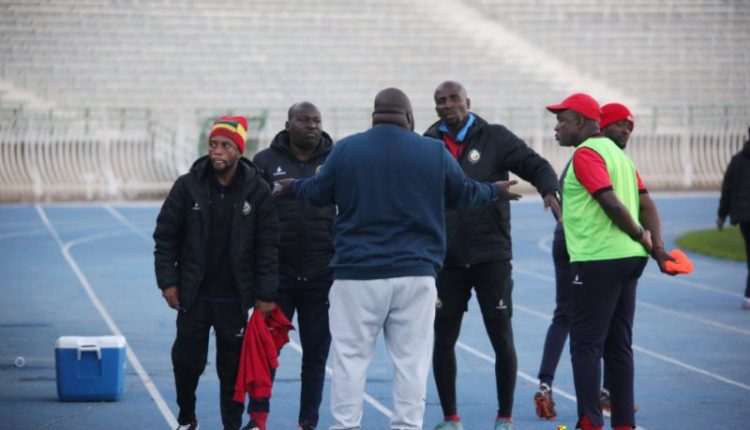 Ghana’s Black Galaxies friendly game against Mozambique on Tuesday, January 10, ended earlier than expected after the latter walked off the pitch after a penalty decision.

The Mozambique head coach ordered his players to leave the pitch after Annor Walker’s men were awarded a penalty following the opposition’s player handling the ball in his box.

However, the penalty decision didn’t go well with the Mozambique team as they left the pitch despite attempts from officials to get them to continue the game.

Prior to the penalty incident, Mozambique had taken a 1-0 lead in the first half and looked certain to wrap up the game with 20 minutes until full time.

With failed attempts to get them back on the field, the referee then brought the game to an abrupt end.

The game was the Black Galaxies’ last friendly game ahead of the commencement of the 2022 African Nations Championship (CHAN), which is scheduled for Friday, January 13.

Ghana’s first game is against Madagascar on Sunday, January 15.