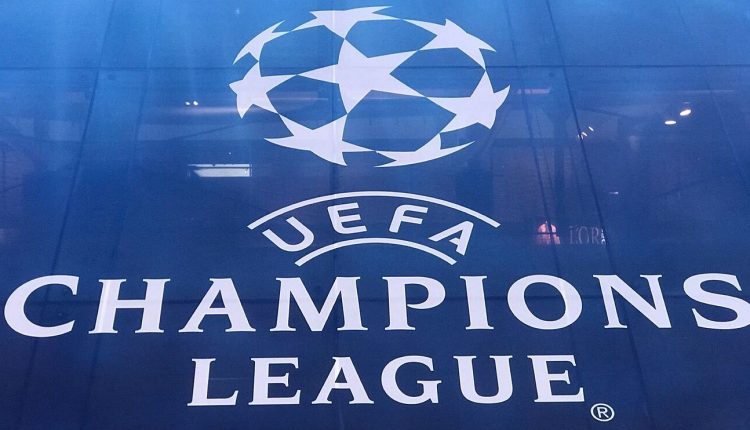 It all started with five consecutive wins from Spanish powerhouse Real Madrid, who saw their winning run ended by Benfica in 1960.

We have since enjoyed periods of Italian success as AC Milan and Inter were the teams to beat, before Ajax and Feyenoord were flying the flag for Netherlands. Bayern Munich then rose to prominence in the 1970s, with the likes of Nottingham Forest and Liverpool also enjoying a fair bit of success.

There has been a little less variety in recent years as Premier League and LaLiga representatives have been on another level for most of the last decade, with Bayern the only team able to match their English and Spanish rivals.

[Full results] How NPP delegates voted in the Regional elections