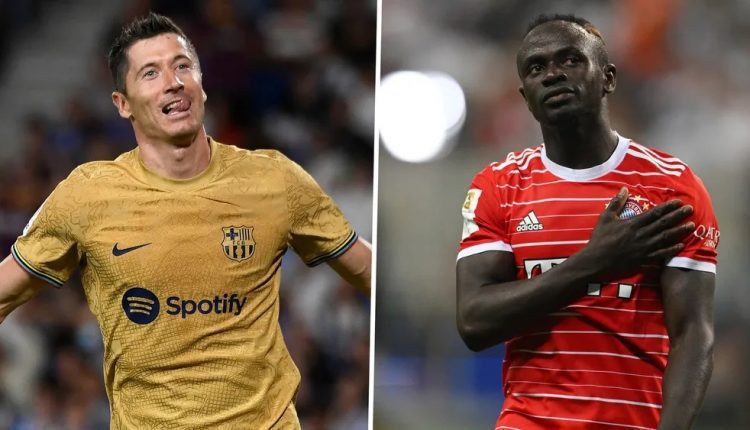 Thursday’s draw has thrown together some blockbuster ties – which are you looking forward to the most?

Only a few weeks to go now until that famous music is back in our lives, and Champions League fever has hit new heights after Thursday’s group stage draw.

Two of the best strikers on the planet will return to their former clubs after massive summer transfers, as Robert Lewandowski and Barcelona will face his former club, Bayern Munich.

Erling Haaland, meanwhile, will also return to his old stomping ground as a member of Manchester City, who were drawn with Borussia Dortmund.

Barca and Bayern find themselves in one of the tougher groups, with Italian giants Inter also drawn into Group C.

Check out the full draw below… 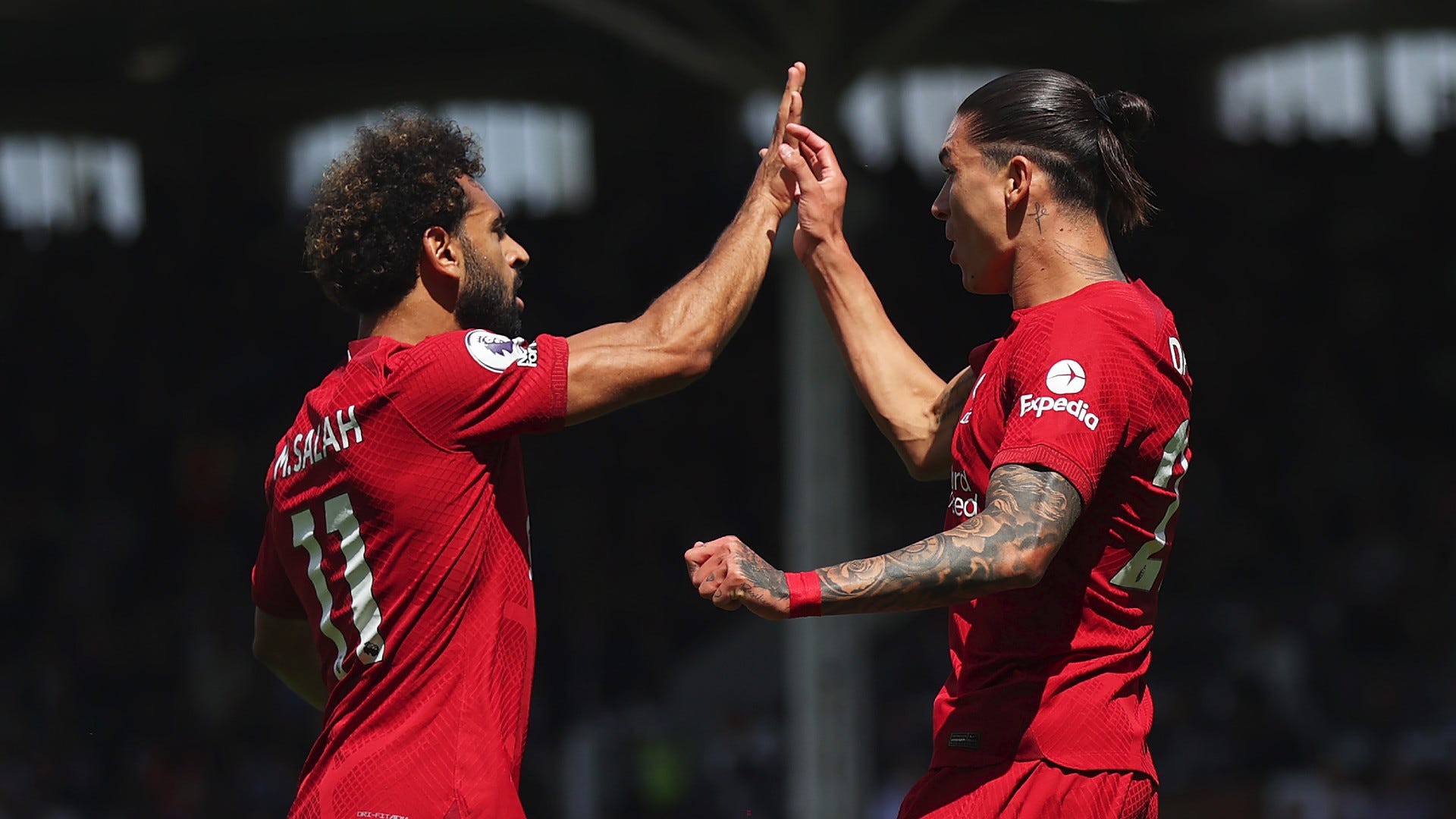 In a group that promises amazing atmospheres at all four grounds, Liverpool taking on Rangers in a ‘Battle of Britain’ catches the eye immediately. 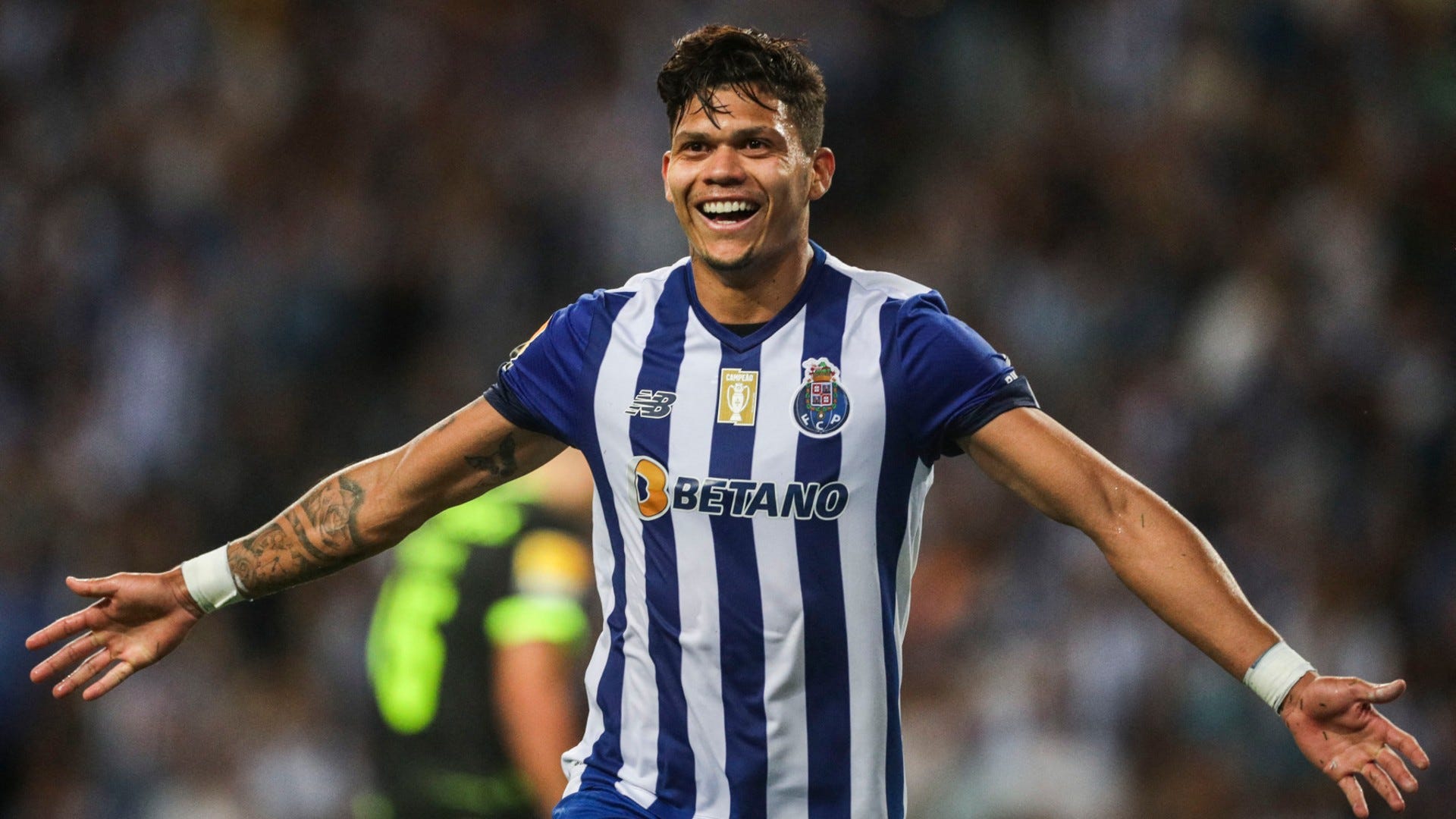 Diego Simeone and Atletico will be happy with their draw as the Spanish side should be favourites to win the group. The race for second, and third, will be interesting, though. 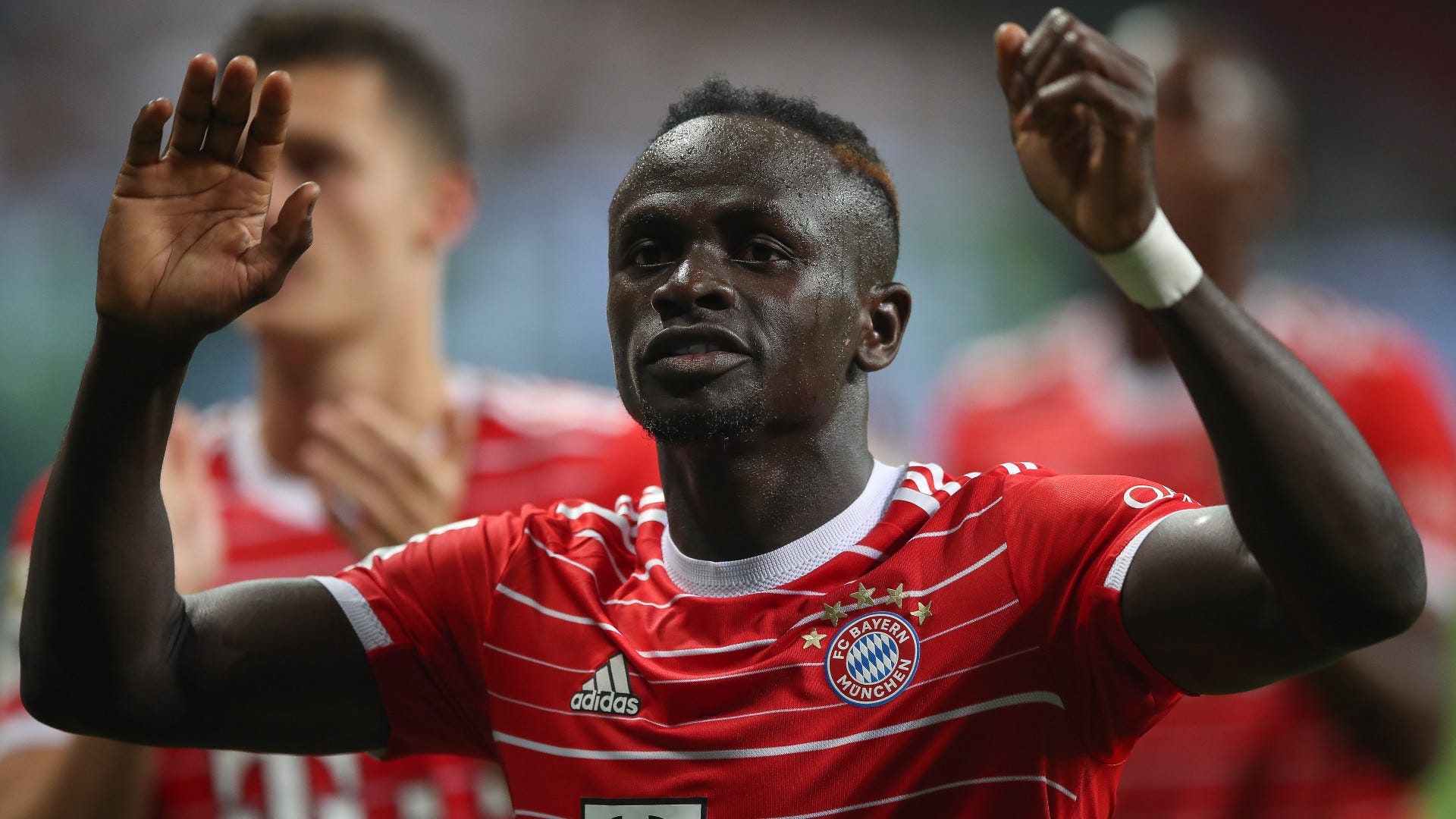 The ‘Group of Death’, Robert Lewandowski won’t have to wait long to return to Bayern. But don’t overlook Inter, who could certainly push for one of the top two spots in the group. 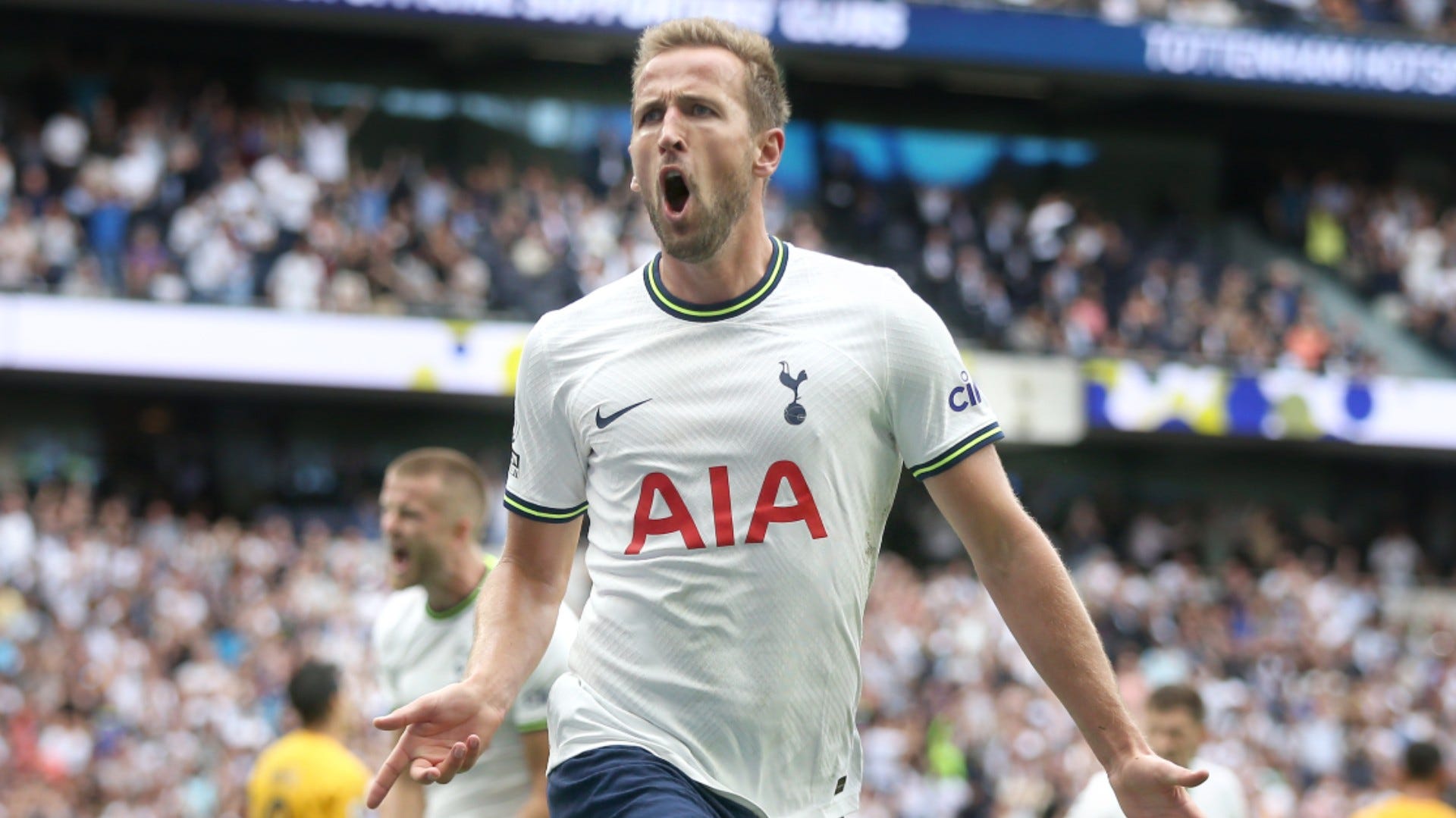 Antonio Conte and Spurs will be thrilled, as they have been matched with the Europa League winners, Eintracht Frankfurt, rather than one of the giants in Pot One. All four teams will have realistic hope of advancing, though. 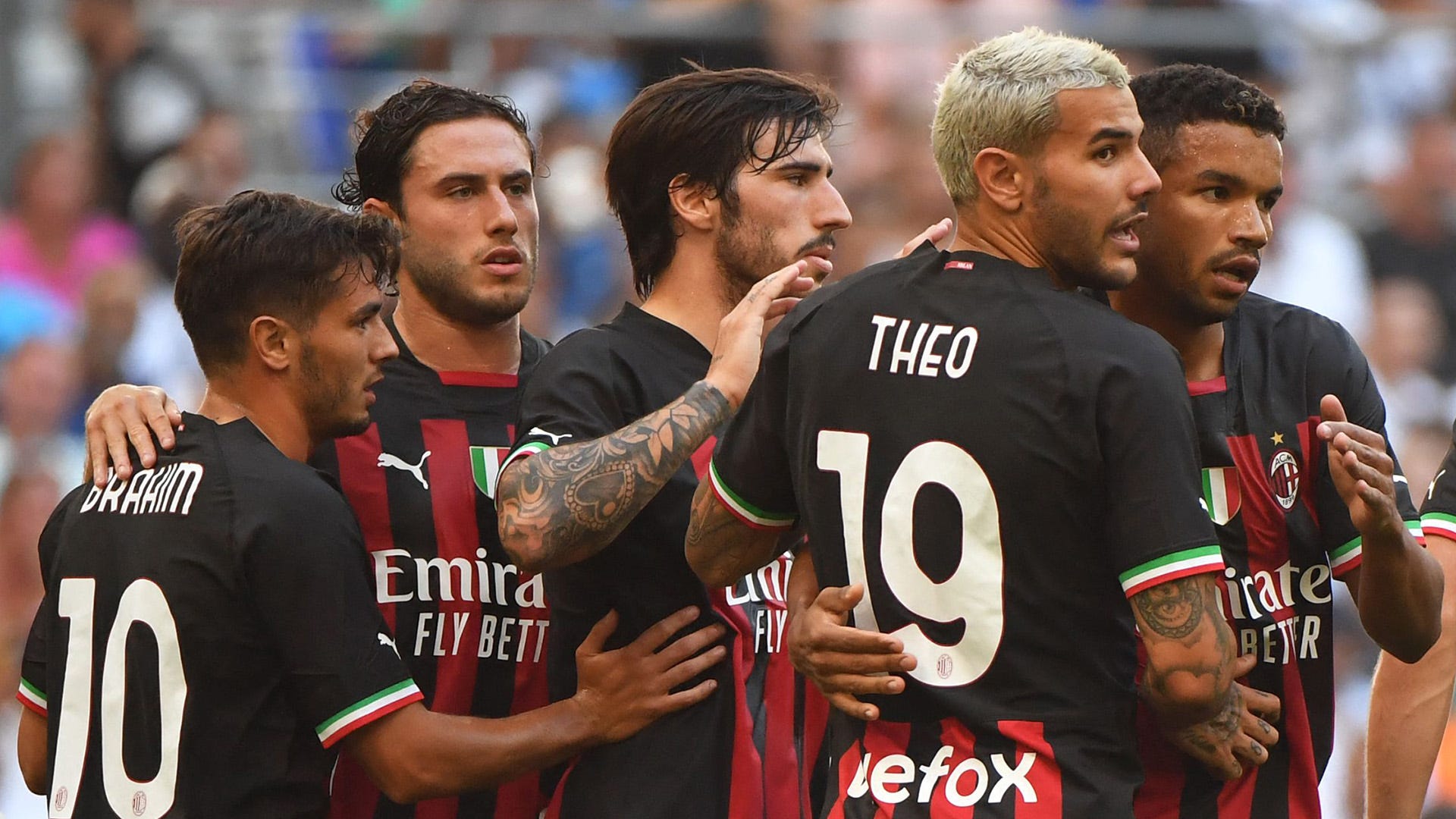 Chelsea will get to enjoy a reunion with Fikayo Tomori and Olivier Giroud when they face AC Milan in what looks likely to be the match-up between the two sides that reach the knockout stages. 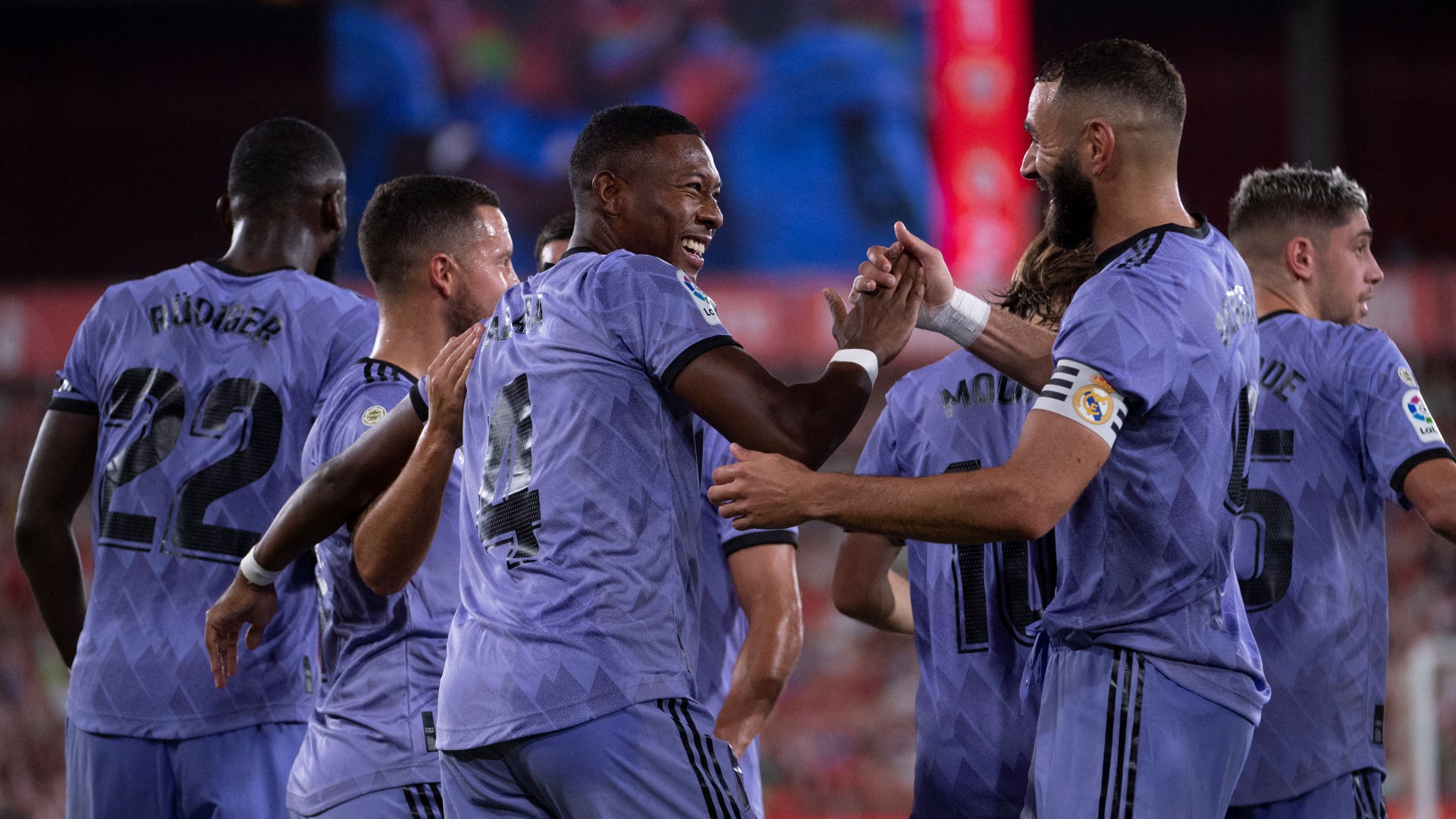 The defending champions will be happy with their group, and there promises to be a real battle for second-place, with many around Europe likely to be rooting for Shakhtar to progress. 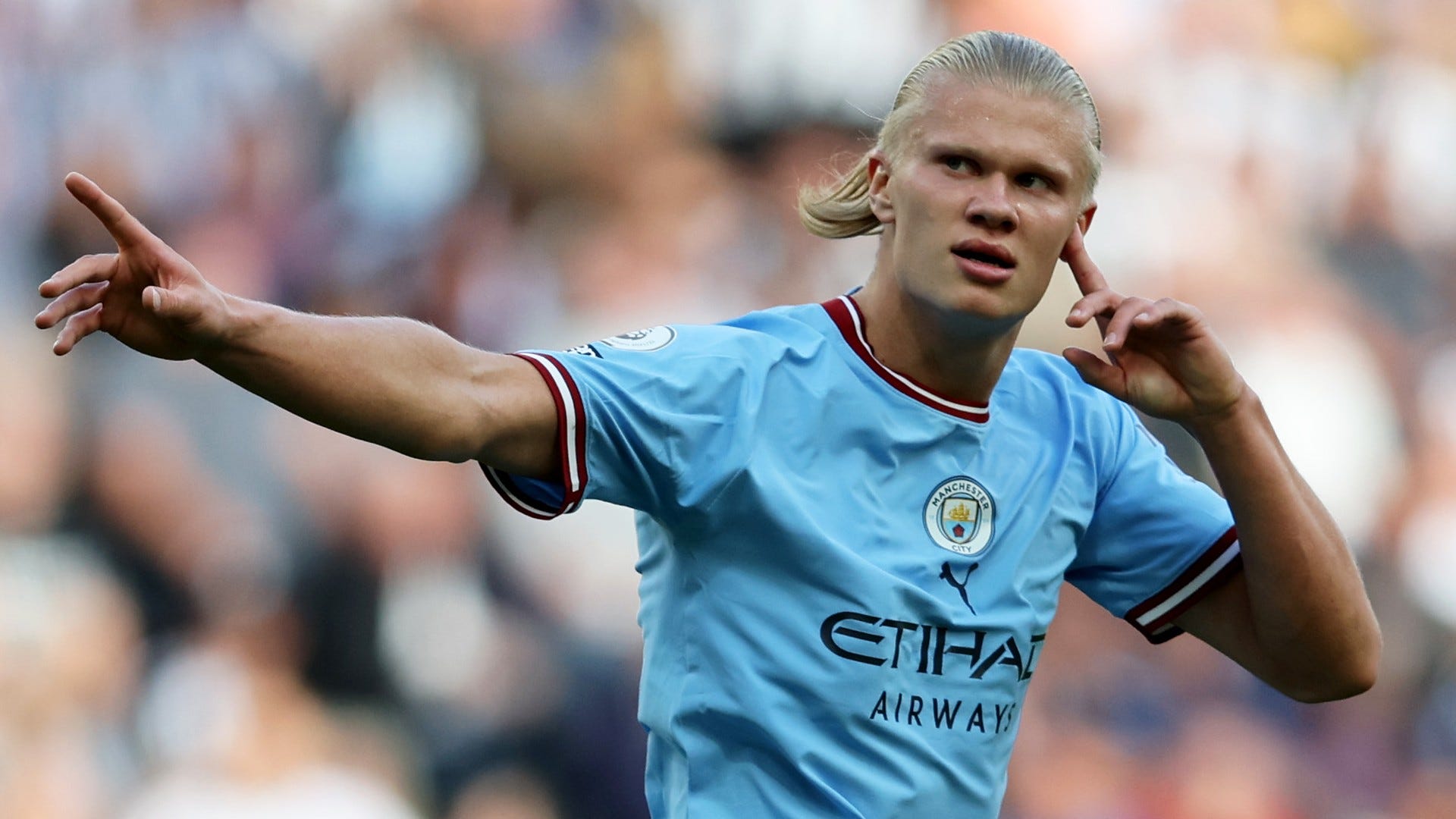 Erling Haaland will head back to Germany to face his former club, Borussia Dortmund, in what looks a more than satisfactory group for Pep Guardiola’s pre-competition favourites. 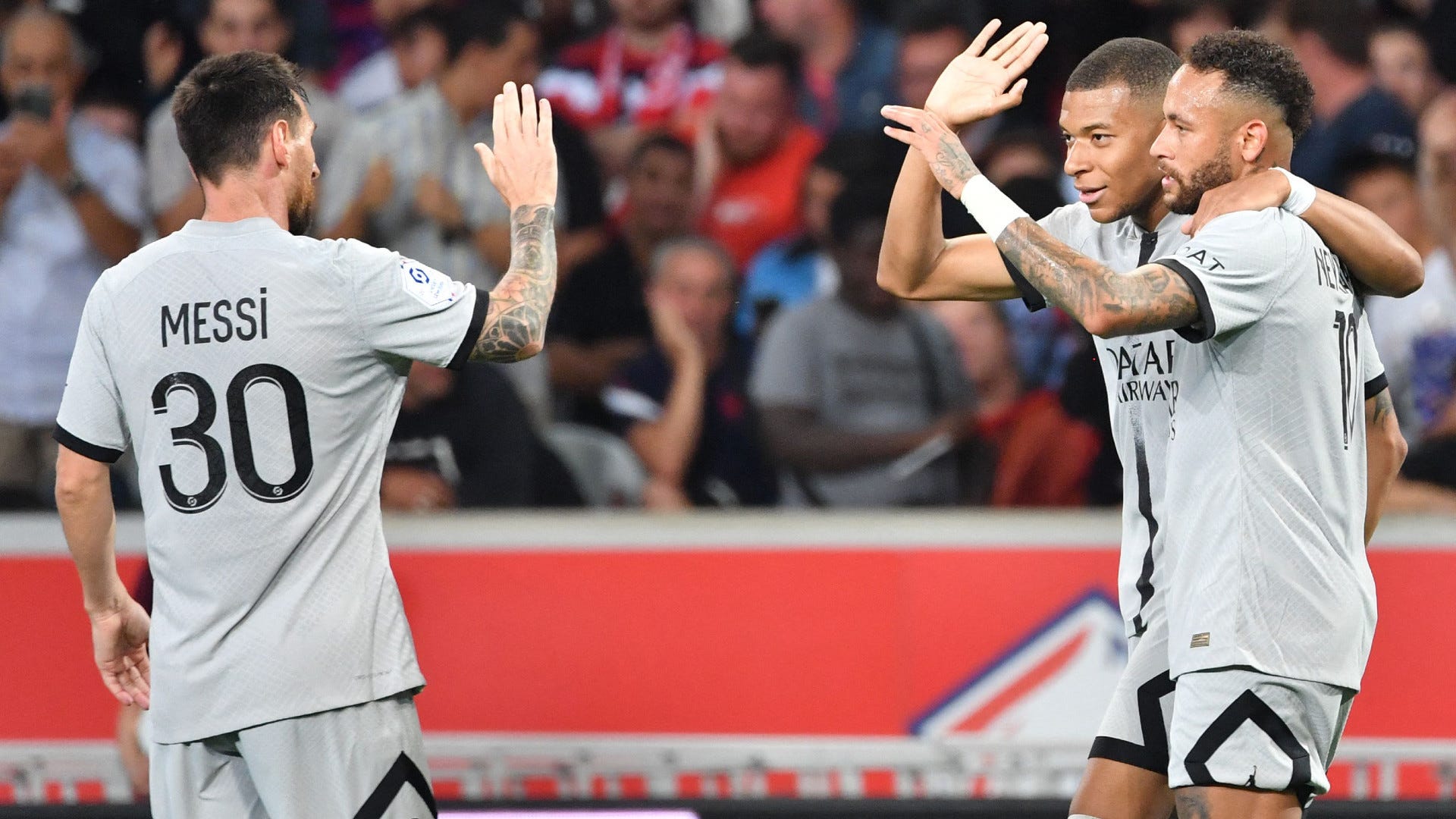 Juventus are not the force they once were, and so PSG should qualify comfortably for the knockout stages.