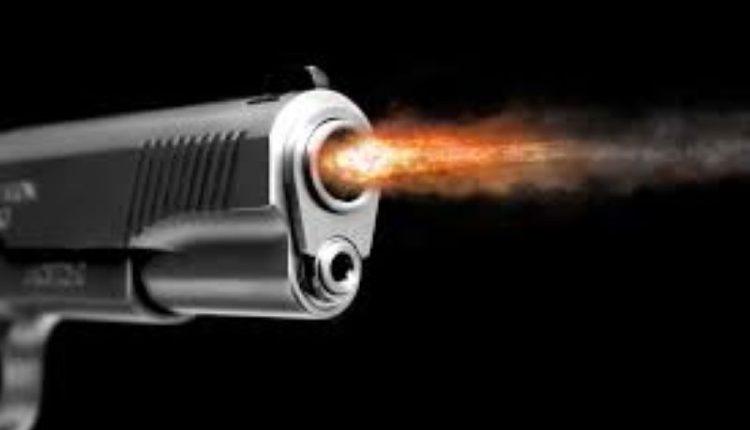 Central Region: Assistant Headteacher shot in a bush while easing himself

A 35-year-old Assistant Headteacher of Ekumfi Akra Methodist Basic School in the Central Region, Shadrach Frimpong has been shot while easing himself in a bush near the Teachers Bangalow which has no toilet facility.

Bullets fired missed him by a whisker and rather hit a tree infront of him saving the victim from being shot dead instantly. 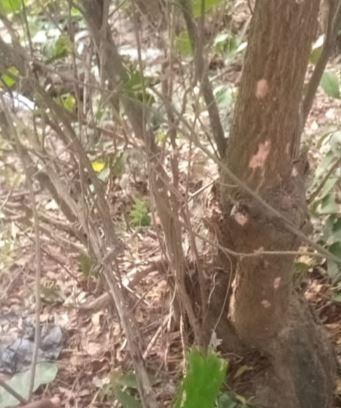 The bullets, however, rechocheted and hit his left eye and hand.

He was rushed to the Mankessim Roman Hospital for treatment by some teachers who heard him screaming for help and went to his aid.

The father of the victim, Richard Anaman in an interview with Kasapa News, Yaw Boagyan suspects the assailant had tried killing his son for canning a student.

He revealed that his son had a misunderstanding recently with some parents for canning a student for misconduct but the issue has been settled.

The case has been reported to the Ekumfi Essiohyia Police for an investigation.