Ranking Member on Finance, Cassiel Ato Forson, has criticised the manner in which the banking sector clean-up exercise was conducted and its subsequent ramifications on the economy.

The 2019 exercise saw the Bank of Ghana revoke the licenses of some 347 Microfinance Companies and 23 Savings and Loans and Finance House Companies. 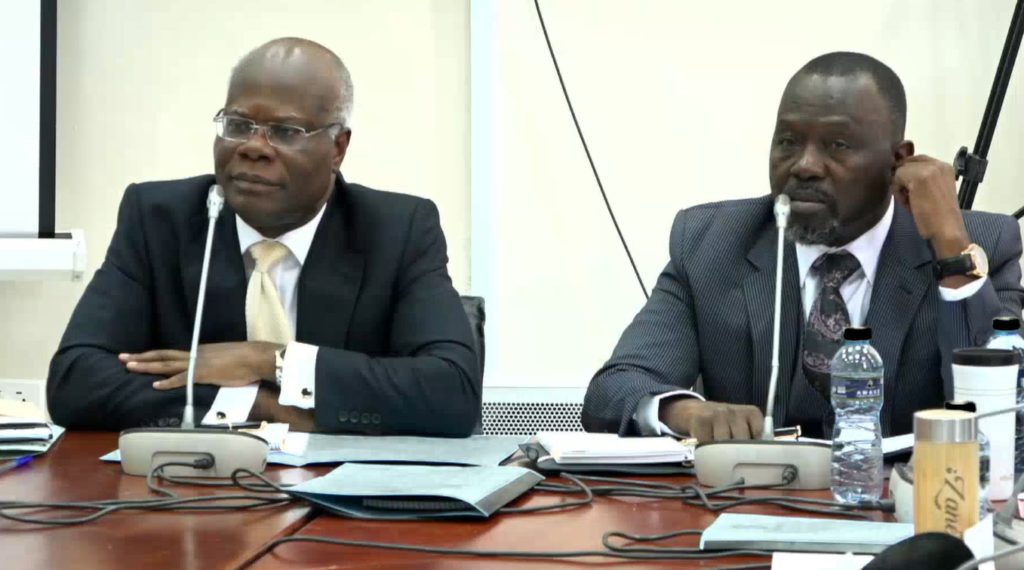 Finance Minister, Ken Ofori-Atta, said the move was necessary because of mismanagement at these financial institutions which led to depositors’ funds being locked up with no hope of such funds ever being accessed.

The development is said to have cost the state about ¢21 billion of taxpayers’ funds.

This concern was, once again, brought to the fore during proceedings of the Committee hearing the censure motion against the Finance Minister.

Addressing the Parliamentary Committee, Cassiel Ato Forson indicated that best practices were not applied by government which led to what the Minority believes is fiscal recklessness.

The situation he said later led to unplanned debt which was subsequently borne by the taxpayer. 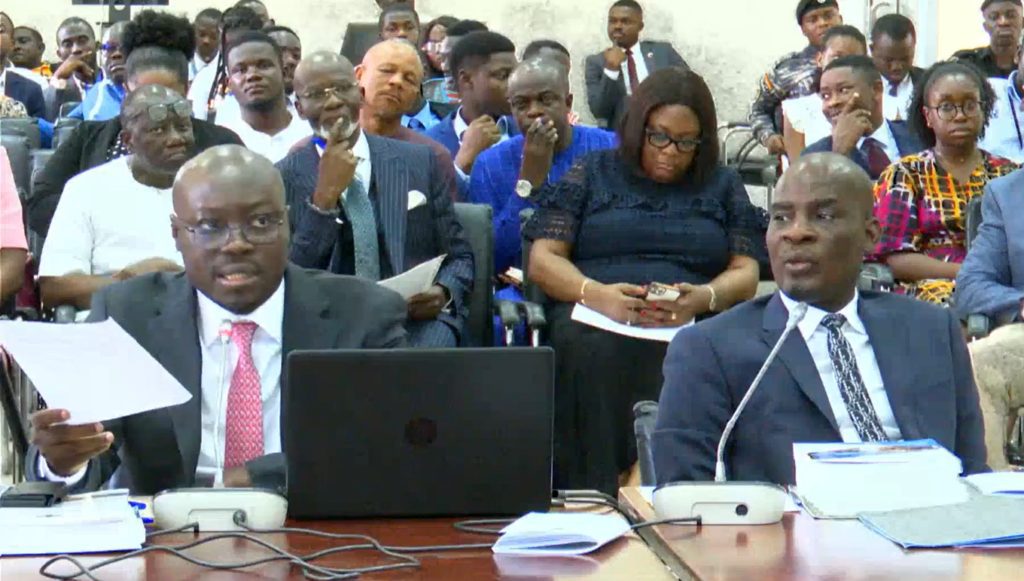 MP for Akatsi South, Bernard Ahiafor asked for more clarity on his point.

Dr Forson retorted on Tuesday that; “If I’m the Minister of Finance, there is no way I was going to borrow money to collapse a bank.”

Defending his side’s position at the hearing, Dr Ato Forson said the process was not well managed by government.

The Finance Minister’s fate currently lies in the hands of an 8-member committee investigating allegations leveled by the Minority as adequate grounds for his removal.

The Speaker of Parliament, Alban Bagbin on Thursday, November 10, constituted the Committee, which has seven days to submit its report.

It comprises Samuel Okudzeto Ablakwa, Zanetor Agyeman-Rawlings, Bernard Ahiafor on the Minority side and Patrick Yaw Boamah, Kwame Anyimadu-Antwi and Andrew Agyapa Mercer from the Majority side.