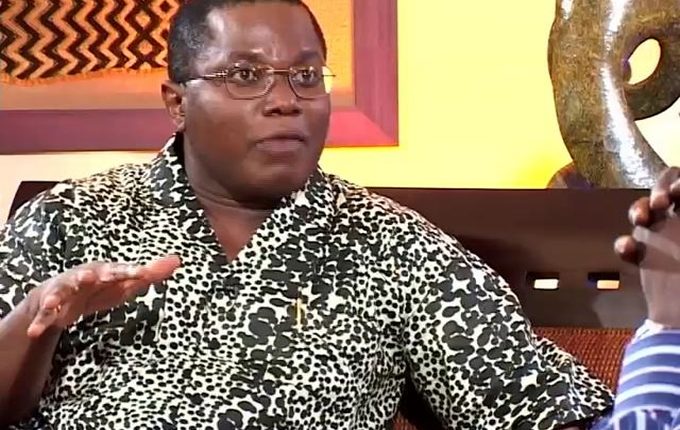 A former Director General of the National Development Planning Commission (NDPC), Dr. Nii Moi Thompson says the government must take practical steps in addressing the depreciation of the cedi.

He said the situation cannot be tackled successfully with “flawed and politicized analysis or through public lectures.”

In an article highlighting the cause of the country’s currency and proffering some solutions, Dr. Thompson indicated that the situation has been significantly addressed if government cuts down on its foreign expenditures including foreign trips.

“It is clear that the cedi’s woes cannot be addressed successfully with flawed and politicised analyses, or through public lectures full of sound and fury that signify nothing. Addressing those woes will, instead, require sober reflection, a clear vision of the cedi’s and the economy’s future, sound policies, and disciplined action, all of which will certainly transcend governments,” he said.

“In the immediate term, as the crisis rages on, the government must begin as a matter of urgency by curbing frivolous spending, especially spending that is likely to weaken the cedi further. This includes the importation or purchase of luxury vehicles; a reduction in foreign travels by public officials (if they could do it at the height of Covid, they can do it now); an end to the president’s extravagant lifestyle and those of his appointees generally; an end to endless foreign “medical reviews” for public officials, including MPs; and any other spending that puts needless pressure on the cedi,” he added.

Ghana’s economy is going through turbulent times as it is plagued with a number of challenges, including rising inflation and the rising cost of fuel.

The country’s currency is also depreciating, especially against the US dollar, while the public debt level has attained an unsustainable level.

Various suggestions are being made on how to salvage the situation.

The Director of Strategy and Business Operations at Dalex Finance, Joe Jackson, for instance, recently cautioned the government against pumping dollars into the economy in a bid to tackle the depreciation problem.