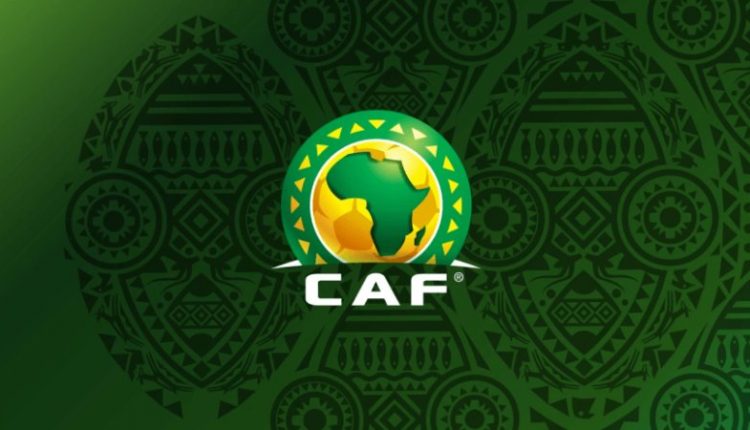 CAF to waive all cautions after group stages

The Confederation of African Football (CAF) has said all cautions received at the group stages of the 2021 Africa Cup of Nations (AFCON) will be waived.

This means all qualified countries would start with a clean sheet going in the knockout stages of the competition.

This according to CAF is in accordance with the Regulations for the ongoing African Cup of Nations Article 42.2 that, “cautions received in the Groups stage will be waived in the next stage of the competition”.

Players with cautions in the Group Stage would have it waived and would be eligible to play in the knockout stages.

However, the second caution received by the end of matchday three shall sustain a suspension as per article 42.2 of chapter 17 of the AFCON Regulations in force which reads as follows

“Nevertheless, a player having collected two yellow cards will sustain the one-match suspension.’’

The waiver however does not apply to Players who have been expelled during the Group stages as they will serve their punishment and cannot take advantage of Article 42.2 of Chapter 17 of the AFCON Regulations.

The top two teams from each group would qualify for the round of 16, with the four best third-placed teams also qualifying.

Do you wear your shoes before socks? – Deputy Employment Minister asks UTAG leaders