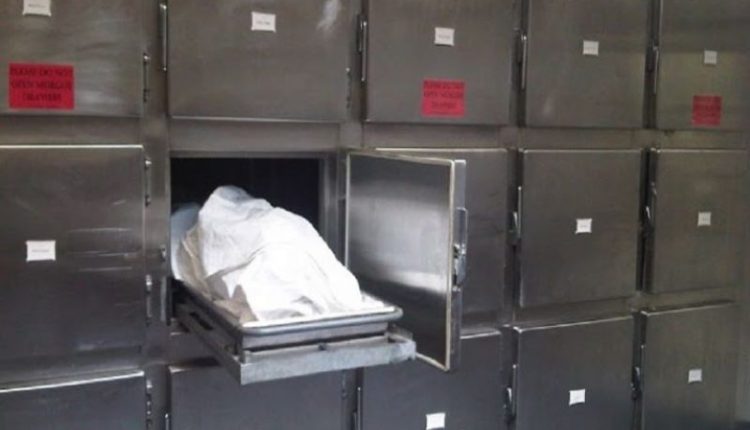 C/R: Trader, 40, poisons himself after wife allegedly denied him sex

A 40-year-old trader identified as Nana Sammy has committed suicide by allegedly drinking a full bottle of weedicide after his wife allegedly denied him sex and hence got a broken heart.

The unfortunate incident occurred at Assin Kyinaso in the Assin South District of the Central Region.

Information gathered indicates the deceased had a couple of misunderstandings with his wife and eventually left the marriage with the children.

Unable to deal with his predicament, Nana Sammy decided to end his life by gulping down the weedicide.

Mr.Gyamfi, a brother of the deceased in an interview said that he had spoken with the deceased a night before in which the deceased disclosed to him his unhappiness since his wife left the marriage with the children.

The next morning as he was passing by, he met the deceased in a pool of vomit and faeces with him lying in a recumbent position.

When inquired, the deceased confessed he had drunk poison to end his life due to the pain rendered by his wife.

He was rushed to Abura Dunkwa Government Hospital where he passed on.

Mr. Gyamfi however stressed that the doctors are yet to confirm to them whether their brother died of the poison or something else.

The case has been reported to the Abura Dunkwa Police for investigation.

Meanwhile, all efforts to get the wife proved futile.