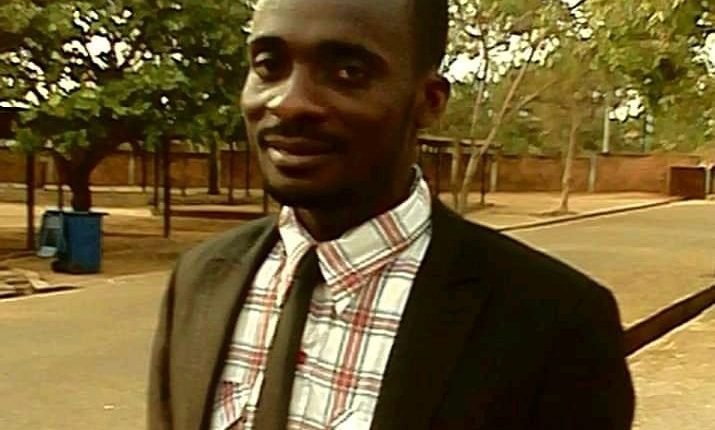 Mr Amissah, an asthmatic patient was said to have been driving from Kasoa to Cape Coast on Friday, April 22, 2022 alone and upon reaching Biriwa Junction in the Mfantseman Municipality he suffered an asthmatic attack.

Information gathered indicates that Police officers at the barrier rushed to him and found him weak in the car.

He was rushed to the Cape Coast Teaching Hospital where he was receiving treatment but unfortunately, he passed on on Saturday (today) at dawn.

News of the death of Mr Amissah who was a teacher by profession has thrown the media fraternity in the Central Region into a state of shock and grief as many journalists have described him as an affable and hardworking communications officer.

The New Patriotic Party in the Central Region is yet to publicly announce his death.