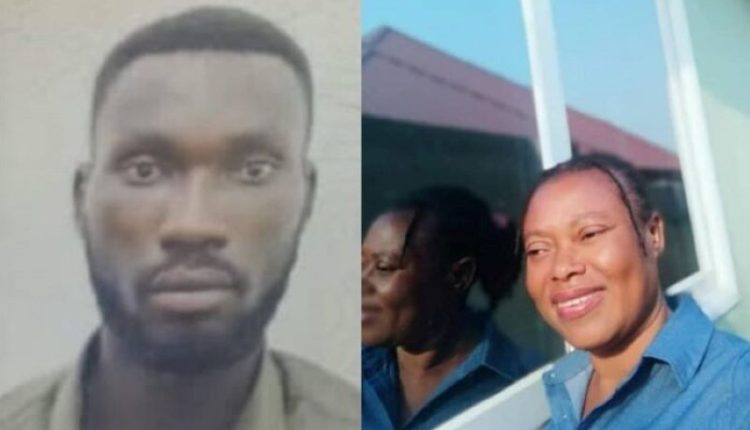 A 46-year-old popular bar operator, Josephine Sarpong, and 28-year-old son, Alexander Ofori have been killed by unknown assailants in their three-bedroom residence at Gomoa Nyame N’adom near Buduburam in the Central Region.

Residents say they started smelling a bad odor from the direction of the house of the deceased on Sunday so they informed the Kasoa Millennium City Police.

When police officers arrived and opened the locked door they saw the man in a pool of blood and the mother half naked in her bedroom with numerous Cutlass wounds on the body.

Upon inspecting the woman’s body, the police suspect she was raped before being killed.

The bodies which were in a decomposing state have been deposited at the Police Hospital Morgue.

Meanwhile, police have commenced an investigation into the incident.