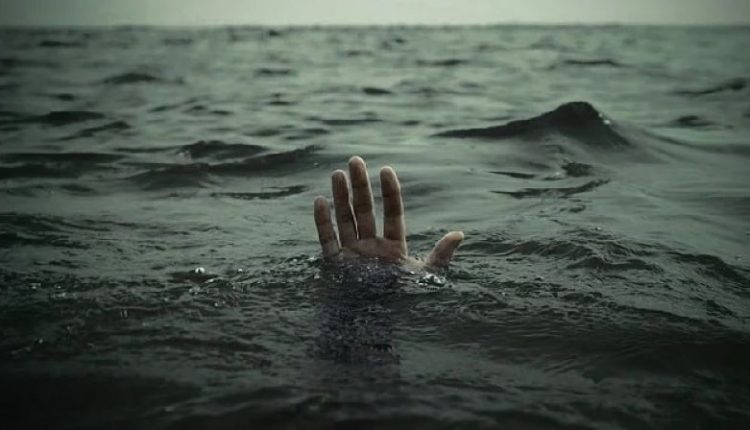 Tidal waves have washed away a man believed to be in his early twenties at Anomabo in the Mfantseman Municipality of the Central Region.

The unidentified, man is reported to have visited the town for the festival and went to attend the natures’ call at the beach when the incident occurred.

According to eyewitness, he was deterred from defecating in the sea but he did not heed to the advice.

The man insisted indicating that he felt good while defecating in the sea because of the sea breeze.

Strong tidal waves hit and washed him away into the sea.

Confirming the incident to Class News’ Nana Tawiah, the Best Fisherman for the Anomabo Community Nana Kwame Sankah, disclosed that this is not the first incident to have occurred in the community.

He expressed surprise at how the deceased was able to go that far to sit on the boulders to defecate.

Mr Sankah further condemned the act of open defecation into the sea and called for an end to the practice.

He disclosed that the community will perform rituals in the sea, to seek for forgiveness for the deceased to enable them retrieve his body.

Despite the number of fishermen who have been to sea to search for the body of the deceased, the search has not yielded any results yet.

The incident has since been reported to the Anomabo Police Station for investigations.