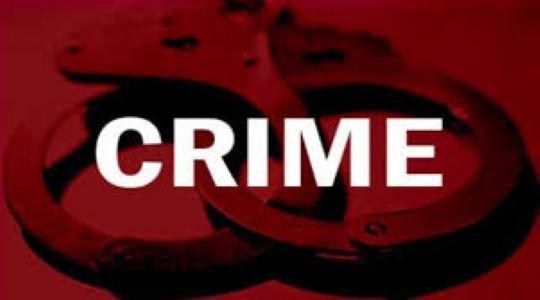 A man believed to be in his early forties has been arrested for exhuming a queen mother’s corpse at Ekumfi Gyinankoma in the Ekumfi District of the Central Region.

The suspect, Kojo Essel who is from Agona Swedru was caught exhuming the remains at the Community’s cemetery Saturday, February 19, 2022 midnight at around 12:00 am. 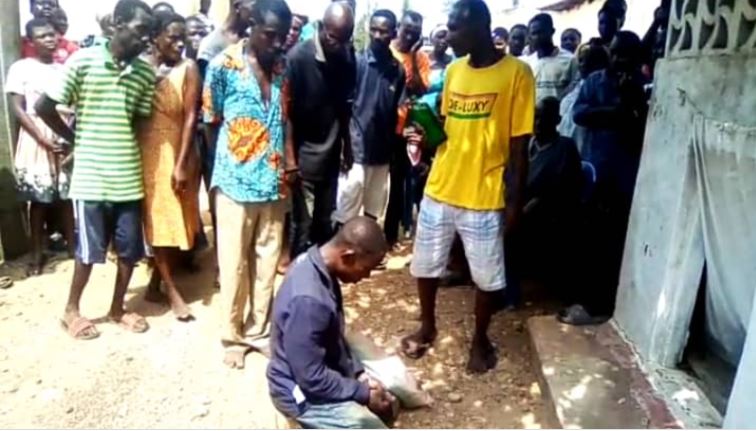 His accomplice, however, managed to escape.

An eyewitness who is a hunter in the community is said to have caught them in the act but one managed to scape.

He then marched the suspect to the Chief’s palace. Tools including cutlasses, shovel, pinch bar, pickaxe, and six sacks were retrieved. 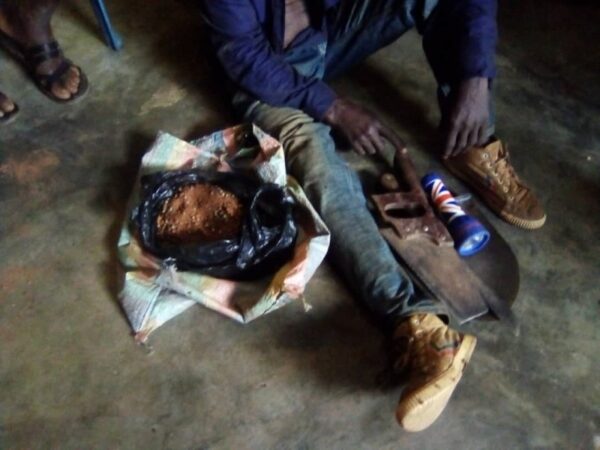 The suspect has been handed over to the Ekumfi Essuohyia police for an investigation.