Queen Elizabeth II, the UK’s longest-serving monarch, has died at Balmoral aged 96, after reigning for 70 years.

Her family gathered at her Scottish estate after concerns grew about her health earlier on Thursday. The Queen came to the throne in 1952 and witnessed enormous social change.

With her death, her eldest son Charles, the former Prince of Wales, will lead the country in mourning as the new King and head of state for 14 Commonwealth realms.

In a statement, Buckingham Palace said: “The Queen died peacefully at Balmoral this afternoon. “The King and the Queen Consort will remain at Balmoral this evening and will return to London tomorrow.”

All the Queen’s children travelled to Balmoral, near Aberdeen, after doctors placed the Queen under medical supervision. Her grandson, Prince William, is also there, with his brother, Prince Harry, on his way.

A long life marked by a sense of duty 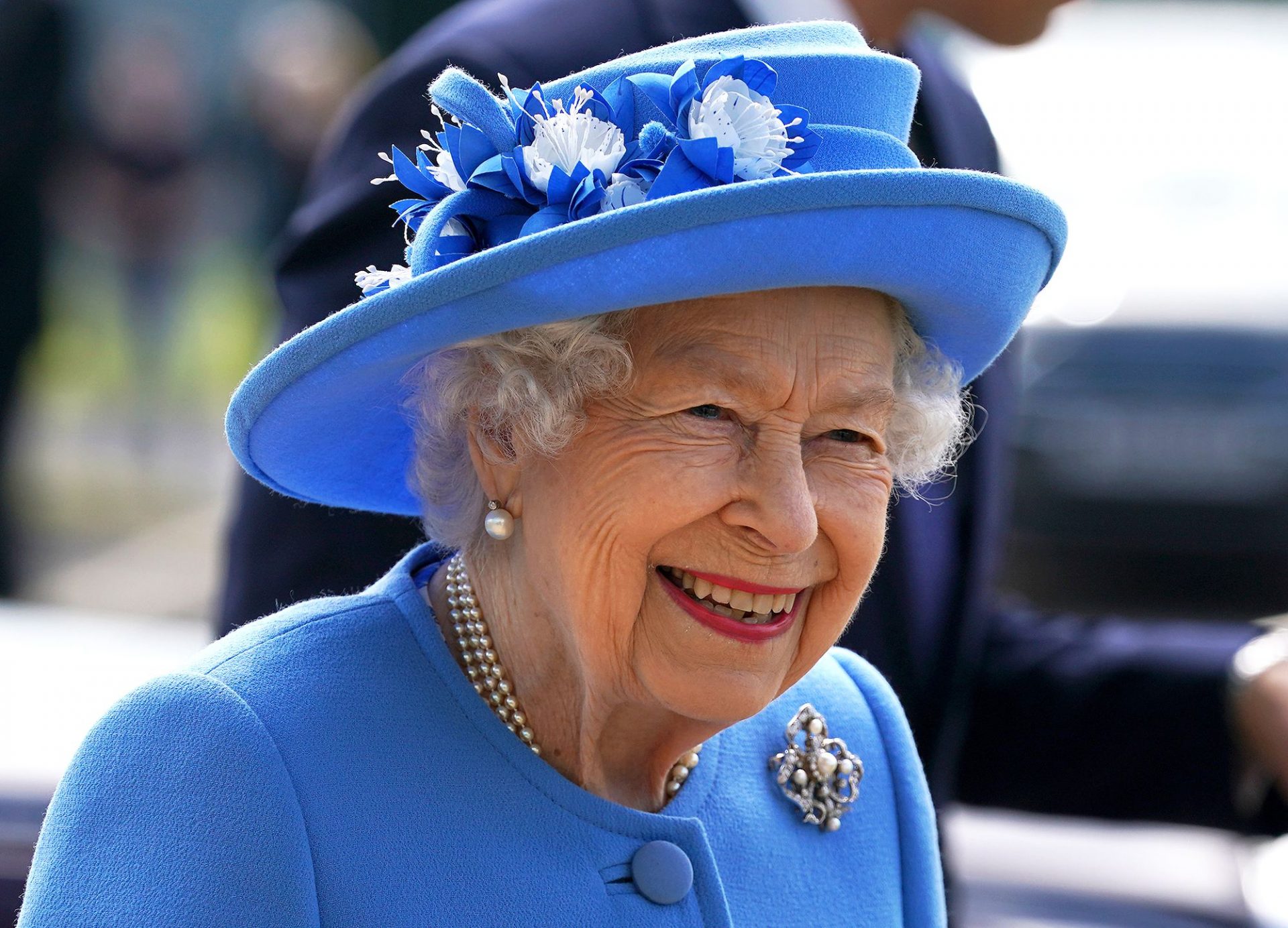 Queen Elizabeth II’s tenure as head of state spanned post-war austerity, the transition from empire to Commonwealth, the end of the Cold War and the UK’s entry into – and withdrawal from – the European Union.

Her reign spanned 15 prime ministers starting with Winston Churchill, born in 1874, and including Liz Truss, born 101 years later in 1975, and appointed by the Queen earlier this week.

She held weekly audiences with her prime minister throughout her reign. At Buckingham Palace in London, crowds awaiting updates on the Queen’s condition began crying as they heard of her death. The Union flag on top of the palace was lowered to half-mast at 18:30 BST.

The Queen was born Elizabeth Alexandra Mary Windsor, in Mayfair, London, on 21 April 1926. Few could have foreseen she would become monarch but in December 1936 her uncle, Edward VIII, abdicated from the throne to marry the twice-divorced American, Wallis Simpson.

Elizabeth’s father became King George VI and, at age 10, Lilibet, as she was known in the family, became heir to the throne. Within three years, Britain was at war with Nazi Germany. Elizabeth and her younger sister, Princess Margaret, spent much of wartime at Windsor Castle after their parents rejected suggestions they be evacuated to Canada.

After turning 18, Elizabeth spent five months with the Auxiliary Territorial Service and learned basic motor mechanic and driving skills. “I began to understand the esprit de corps that flourishes in the face of adversity,” she recalled later.

Through the war, she exchanged letters with her third cousin, Philip, Prince of Greece, who was serving in the Royal Navy. Their romance blossomed and the couple married at Westminster Abbey on 20 November 1947, with the prince taking the title of Duke of Edinburgh. She would later describe him as “my strength and stay” through 74 years of marriage, before his death in 2021, aged 99. 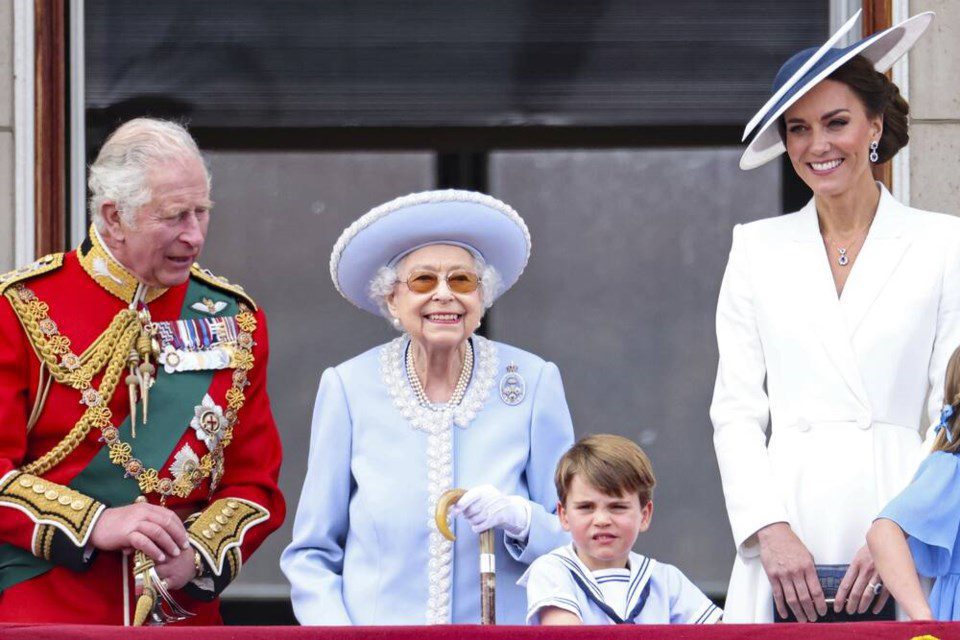 Their first son, Charles, was born in 1948, followed by Princess Anne, in 1950, Prince Andrew, in 1960, and Prince Edward, in 1964. Between them, they gave their parents eight grandchildren and 12 great-grandchildren. Princess Elizabeth was in Kenya in 1952, representing the ailing King, when Philip broke the news that her father had died. She immediately returned to London as the new Queen.

“It was all a very sudden kind of taking on and making the best job you can,” she later recalled.

Elizabeth was crowned at Westminster Abbey on 2 June 1953, aged 27, in front of a then-record TV audience estimated at more than 20 million people.

Subsequent decades would see great change, with the end of the British Empire overseas and the swinging ’60s sweeping away social norms at home.