The former President of Ghana, H.E John Dramani Mahama has paid-off the remaining balance for the acquisition of the Sofoline Central Mosque Land in Kumasi.

He paid an amount of GHC100,000.00 (1Billion Ghana Cedis Old Currency) in order to acquire the land.

The Sofoline Central Mosque land was given to the Muslim Community by President Kwame Nkrumah with no legal documentation.

The land was later sold to an individual who has the legal documentation to the land of which the Muslim Community had no knowledge of. The individual on several occasion tried to retrieve the land from the management of the mosque and Muslims in general.

With several interaction and confrontation with the individual, he then agreed to sell the land to the Management of the Mosque and the Muslim community with a price tag of GHC280,000.00 (2.8 billion old Ghana currency)

The Peace Dawah Media and the Management of the Mosque soliciting for funds was able to raise half of the total amount (GHC170,000.00) thus, 1.7 Billion Cedis Old Currency.

The Former President John Dramani Mahama paid-off the rest of the amount.

We want use this platform to say a very big thank you and our appreciation to former President. 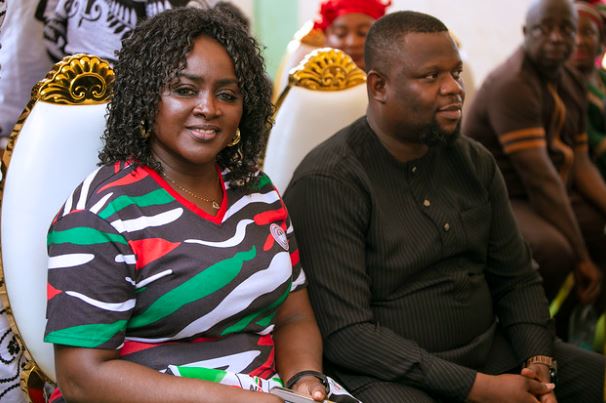 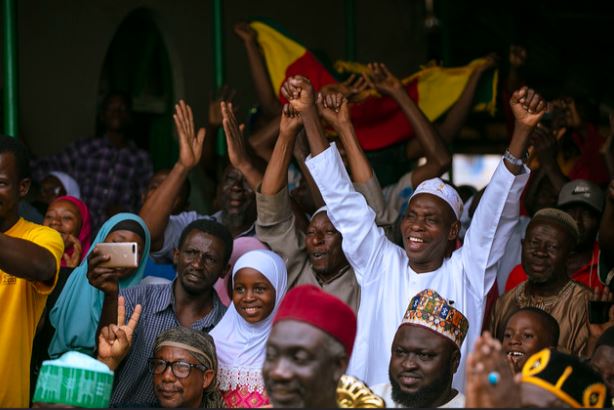 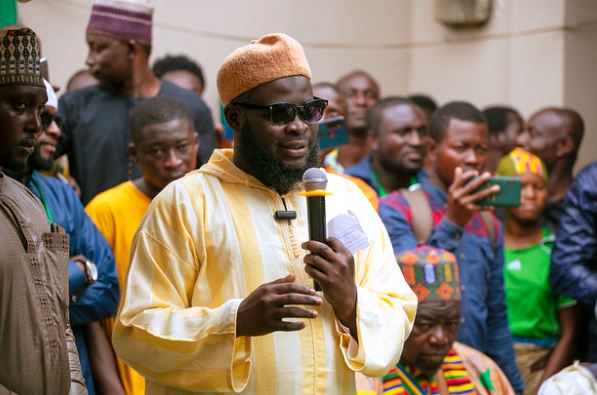 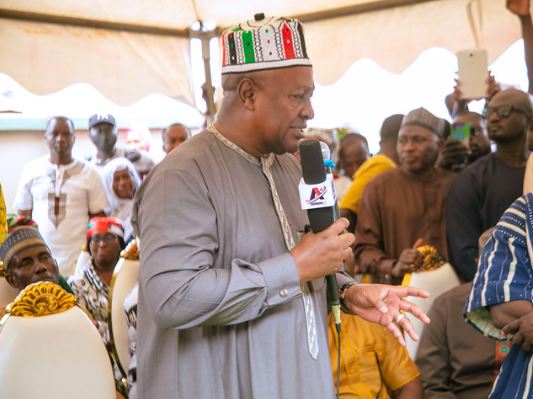 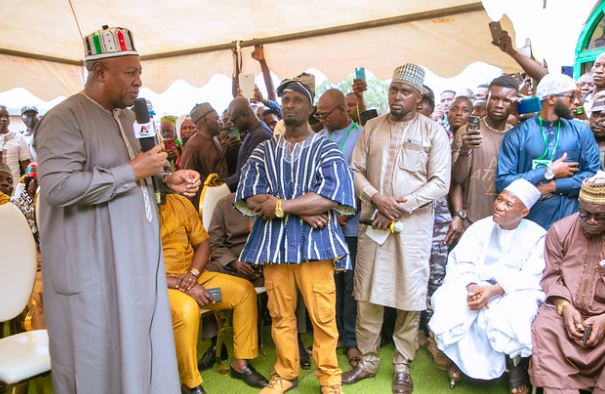 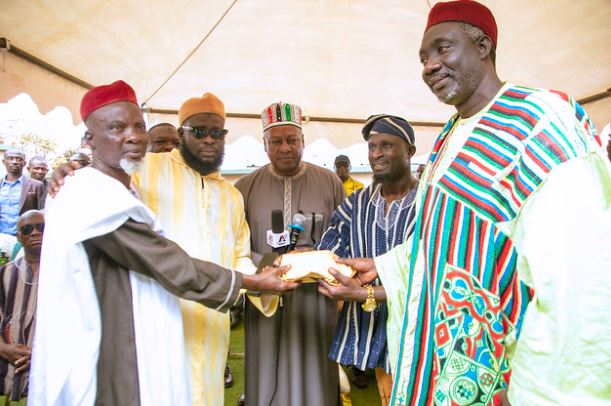