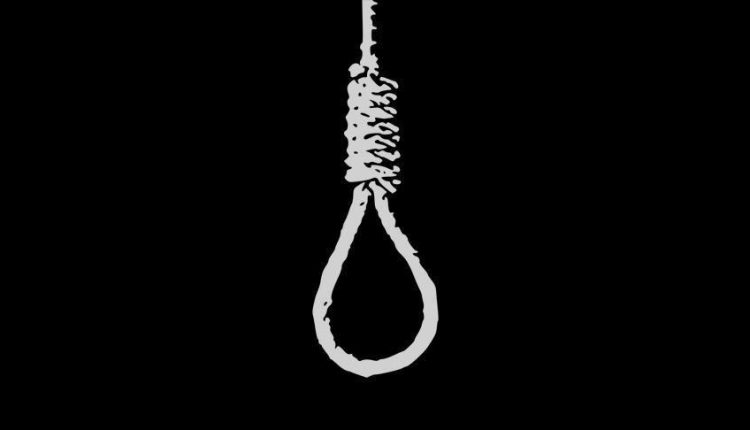 A 14-year-old boy Kofi Senyo Mensah has allegedly committed suicide by hanging at Assin Fosu Abisewa in the Central Region.

The incident happened on Thursday, April 28, 2022, around 11 PM when the Form 3 student of Roman Catholic School left his room to urinate only to be found hanging.

Situational report has revealed that he hanged himself with a cloth tied on a Cocoa tree.

The incident was reported to the Police who came to convey the body to St. Francis Hospital in Asin Fosu pending an autopsy.

According to Police, they have commenced investigations to ascertain what led to the death of the boy.

The Police has also appealed to residents not to hesitate in providing information or any evidence that might lead to Senyo allegedly taking his life.

Meanwhile, residents suspect foul play and want the police to investigate the incident thoroughly in order to fish out the culprit if any.