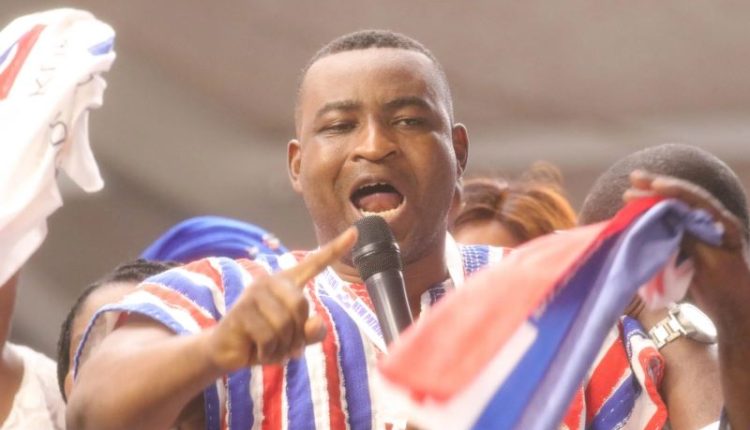 Special Aide to Chairman Antwi Boasiako Andy Owusu discounted claims that his boss threw his weight behind Dr Bawumia during a Christmas dinner party in Kumasi.

In a viral video which captured the NPP regional chairman, popularly known as Chariman Wontumi, at a dinner party with some Members of Parliament, Constituency chairpersons and party faithfuls, Chairman Wontumi was seen leading a chant saying “‘BMW’ meaning ‘Bawumia Must Win’.

The move is said to have breached the fundamental laws of the NPP which forbid any person or party official to openly declare support for aspirants ahead of congress.

But speaking on Akoma FM’s current affairs and political show GhanAkoma, Andy Owusu explained that “the BMW Bawumia Must Win chant was implying that Bawumia must win against the dollar but not what people were thinking”.

Mr Qwusu told host of the show Aduanaba Kofi Asante Ennin that “we all know that Dr Bawumia is the one who declared war against the Dollar so when the Dollar started dropping, we believed it was Dr Bawumia who was winning so at the dinner party, all our chanting and prayers was that BMW meaning ‘Bawumia Must Win’ against the Dollar but not in effect the flagbearer position”.

KsTU is the best technical university in Ghana

Full text: Speech delivered by Akufo-Addo on the 30th Anniversary of the 4th Republic