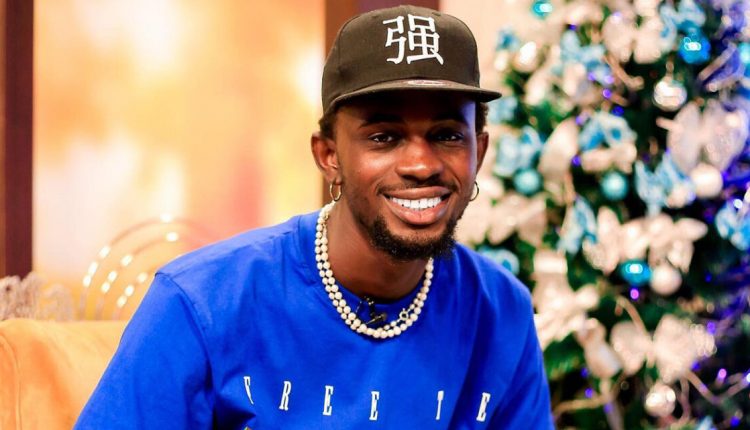 Once again, the 20-year-old seasonal anthem crooner has called another shot and the masses are listening and as the popular saying goes:

Perspective in its truest form needs not to be forced on an audience to relate.

Black Sherif, off the heels of a tremendous start of the year, is still aiming for gold with another single.

Dubbed ‘Soja’, the Konongo born released the song on Thursday, September 22 and the cadence is already being touted as impeccable. 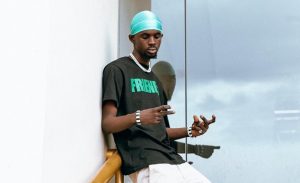 Blacko feels like he needs to man up for the people. It is at this same intersection where the young act also deliberates on a potential dip in his skyrocketing career, a fear he struggles to shake off.

This statement was outlined in a part of his lyrics

“I’m too close I can feel it, something is vibrating
“Inside me I’m celebrating…
“But outside them dey kill mee… My own-self dey kill me”

His music is very deep and relatable! This is why I love him soo much ❤️🫶🏾🔥 Keep it up💯 #soja https://t.co/Nci2evsNw2

Born Mohammed Ismail Sherif Kwaku Frimpong, the musician even singles out his personal anxiety and inferiority complex. It doesn’t get any literal than this.

At the same point, he feels the need to protect himself in the valley of sanity while daring to traverse the obstacles that fame presents in his way.

For me, it is the charisma in his movement in his viral snippet, the spring in his step and the raw emotion carried in his message.

It has been a year of highs and lows for the superstar; navigating a legal battle and thumping through criticisms that he speaks of in his last chronicle, Kweku The Traveller – a chart-topping hit that one went on to become.

Today, Blacko just took us into another dark place buried under the urge to tell his truth over a Joker Nharnah-produced instrumentation.

Blacko basically brought back ‘Money’ via ‘Soja’ – but now with a face – and everyone knows his name this time around.

Seen that guy with Blacko? He played ‘Kweku The Traveller’ beat and now he’s created another monster for Blacko’s #Soja

Another thing we now know is that the artiste’s album beckons.

Soja happens to be the fourth track on the upcoming album – The Villain I Never Was – scheduled to drop later this year with Kwaku The Traveller and Second Sermon Rmx positioned at 13 and 14th respectively.

A few hours after it’s release, social media already seems to relate to his iniquities, lyric by lyric.

Listen to the entire song here: