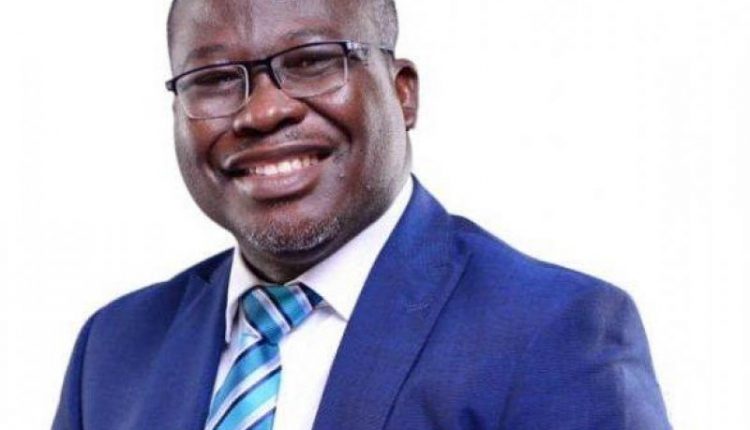 The office of the New Patriotic Party (NPP) Member of Parliament for Bibiani-Anhwiaso-Bekwai Constituency, Alfred Obeng Boateng, has been vandalized by some unidentified thugs.

According to reports, the attackers made away with items such as mobile phones, cash and laptops.

The special aide to the legislator, Kwame Bekoe, who was present in the office was also stabbed in the process.

He has since been taken to the Bibiani Government Hospital for treatment.

The NPP’s Constituency Secretary, Joseph Halifax Amandeh, told Citi News that some persons had gone to the MP’s office with a bailiff from Sefwi Wiawso High Court to serve Mr Solomon Boamah, who is the MP’s special aide with a writ committal contempt but rather resorted to break into the office although it was locked.

He said a formal complaint has been made to the Bibiani police.

“Some monies were taken away. We have some laptops which have been taken away and three mobile phones. We had to rush there when we heard the issue. We sent the victim to the police station to collect a police form. We have made a formal complaint to the Bibiani police,” he said.