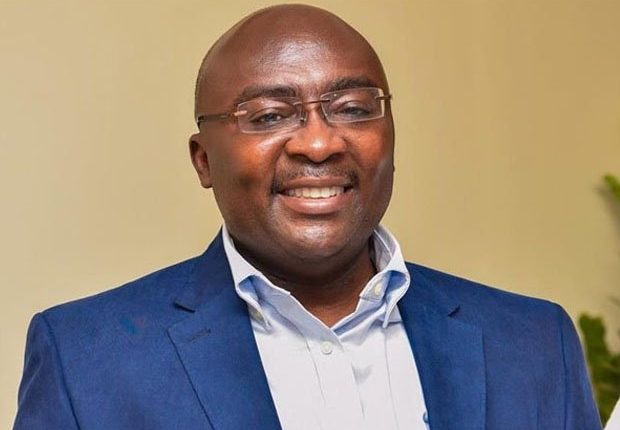 An aide to former President John Dramani Mahama, Godwin Eduzie Tamakloe has handed a new economic title to the Vice President, Dr. Mahamudu Bawumia for his efforts in the current management of the economy.

“It must be acknowledged that the Vice President played a role in the mismanagement of the economy,” Mr. Tamakloe said.

Speaking on the management of the economy in an interview with Kwame Obeng Sarkodie, host of the Ghana Yensom morning show on Accra 100.5 FM on Thursday, February 10, 2022, Mr. Tamakloe explained that Ghana’s economic status has been disgracefully downgraded and there is the need to acknowledge the role Dr. Bawumia played in getting the economy to that level.

He mocked that Dr Bawumia should be awarded for the Fitch and Moody’s ratings on Ghana’s economy.

He called on the Vice President to find his voice and talk about the distressed economy and stop being a spokesperson for digitalization.

E-levy is daylight robbery, NDC will abolish it if we win power – Aseidu Nketiah