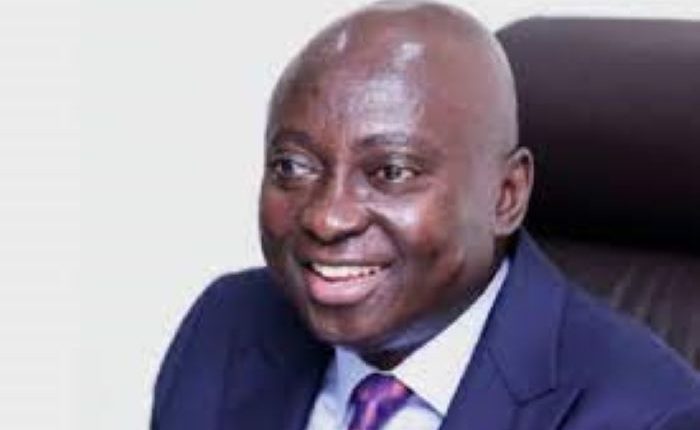 Abuakwa South lawmaker, Samuel Atta Akyea, has proposed to the Bank of Ghana (BoG) to consider embossing the image of Paa Grant on the local currencies as a way of celebrating his contribution to the building of Ghana.

George Alfred Grant, popularly known as Paa Grant was a merchant and politician in the Gold Coast who has been called “the father of Gold Coast politics”.

As a political activist, he was a founder and the first president of the United Gold Coast Convention (UGCC) in August 1947.

He was also one of Ghana‘s Founding Fathers. He paid for Kwame Nkrumah to return to Ghana from the United States.

Recounting the contributions of Paa Grant to the building of Ghana, Mr Atta Akyea who is a historian and a private legal practitioner said on the floor of Parliament Wednesday February 9, that he must be celebrated.

“Nkrumah who became our first Prime Minister, they all came from the same group, UGCC, so I am amazed how Paa Grant was able to bring this mix together and then eventually he pioneered the Aborigine’s Right Society.

“Today, I was just looking at my ¢200 note and I was wondering whether Paa Grant’s picture is part of it. I am not sure. One of these days when I meet the Governor of the Bank of Ghana I will strongly recommend that his name or picture is embossed on our currency which is the symbol and the soul of the the nation.”