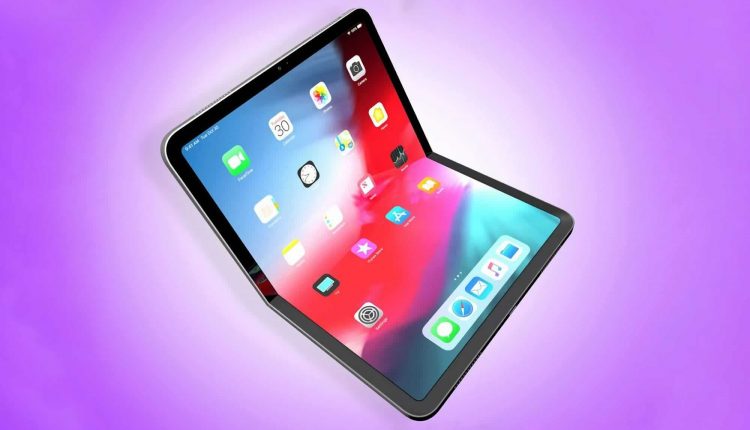 Apple is not the company that likes the rush with new technologies. They give themselves enough time to study the technology before getting fully into it. It took Apple over three years to finally use a 120Hz display technology in their phones. Debuting it with the iPhone 13 pro models in 2021.

A Foldable iPad May Be In The Works So, what is Apple waiting for? It looks as though they don’t have any interest in the foldable market. That is not the case at all. As I already stated, Apple is still observing the market and the technology as well.

Finally, we have begun to hear rumors of an upcoming Apple foldable device. According to analysts at CCS insight, Apple is preparing to test the market with their first ever foldable device. However, this device will be an iPad fold instead of an iPhone fold. It doesn’t make sense for Apple to make a foldable ‌iPhone‌” in the current landscape. “We think they will shun that trend and probably dip a toe in the water with a foldable ‌iPad‌. A statement by Ben Wood, chief of research at CCS Insight via CNBC.

Rumors also has it that, Apple has already began working on an ultra-thin cover glass with world renowned tech company LG. This is the display that Apple intends to use for their upcoming foldable display. But it is not yet known whether Apple is going to use this display on the Foldable iPad or a foldable iPhone rather.

Details And Release Date Of The Foldable iPad

At least the size of the upcoming display will make things quite clear. As to whether the display is going to be used for an iPad fold or iPhone fold. But relying on the tip from Ben Wood, it will surely be for a foldable iPad. In his statement Ben Wood also made it clear that Apple is not planning to launch a foldable device neither this year nor the next year. He tipped that, 2024 is the most likely year for Apple to release the foldable iPad.

How To Utilize Your Smartphone Camera and Take The Best Photos