At the latest event, the Cupertino-based company released not only the iPhone 14 series of new premium smartphones but also unleashed the Apple Watch 8 Ultra. The latter is considered the best creation of Apple in the smartwatch category. This smartwatch has a titanium case and provides up to 60 hours of battery life. At the same time, Apple released the Watch Series 8 and the pocket-friendly Watch SE second-generation. The new Apple Watch 8 smartwatches and the budget-friendly SE model are already available for pre-order.

However, when introducing the selling points of these smartwatches, Apple didn’t mention their exact battery capacity. But today, we learned about them via the information coming our way from MySmartPrice, which has found corresponding info on the 3C certification website. So if you want to know exactly what battery capacity the Apple Watch 8, Apple Watch 8 Ultra, and the Apple Watch SE 2022 come with, keep on reading.

The Apple Watch 8 Ultra is available in a single 49mm variant. When used regularly, it will last for up to 36 hours. But when you turn on the low power mode, the endurance can reach 60 hours. Well, according to the 3C listing. the Watch Ultra has a 542mAh battery.

The Watch 8 comes in two sizes – 41mm and 45mm. It turns out the former variant features a 282mAh battery, while the latter has a 308mAh battery. These two should provide up to 18 hours of battery life on a single charge. 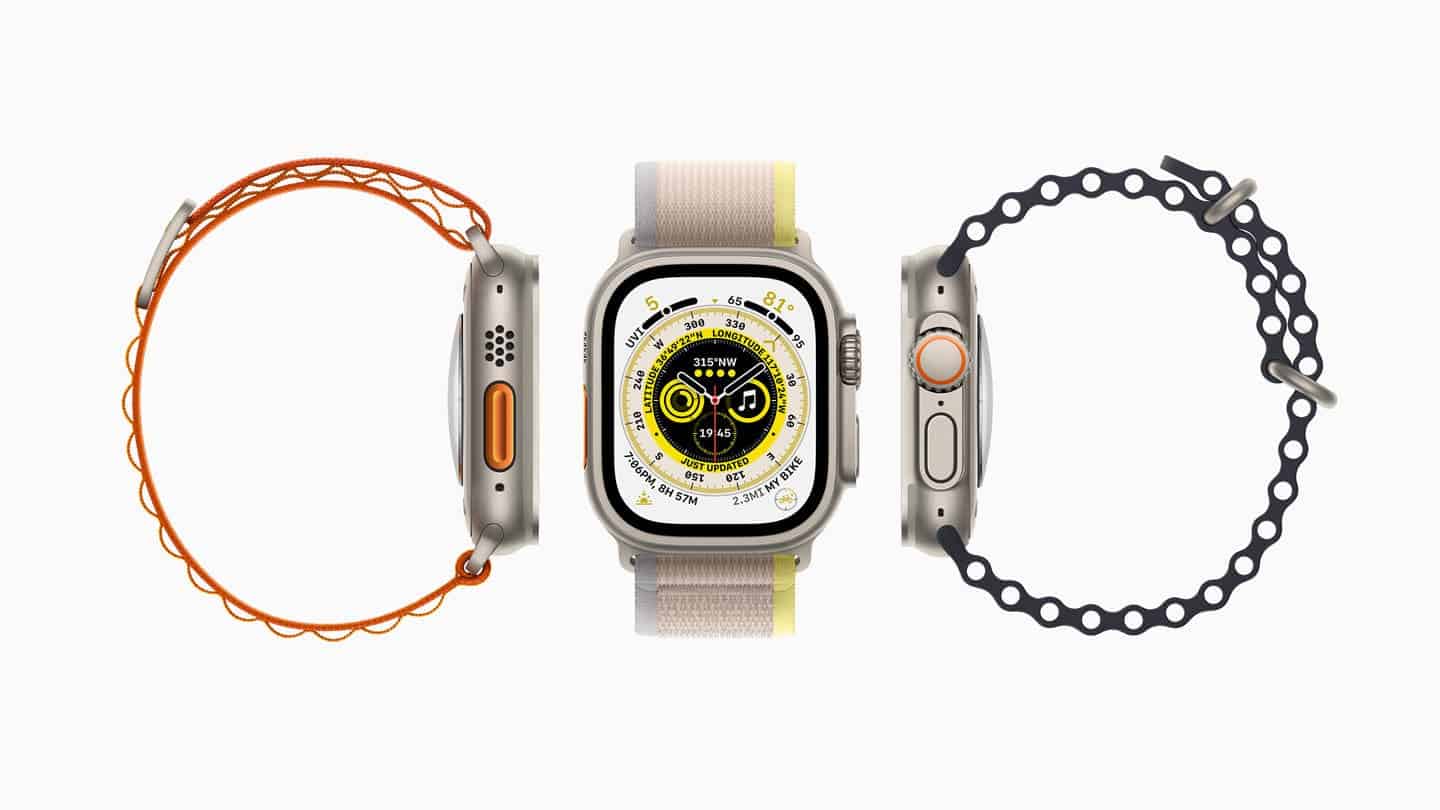 For an average reader/user, these numbers might be useless. But if you want to compare them with Android smartwatches, now you know their exact battery capacity.

“Assassin’s Creed” 15th anniversary XSX to be launched by Microsoft