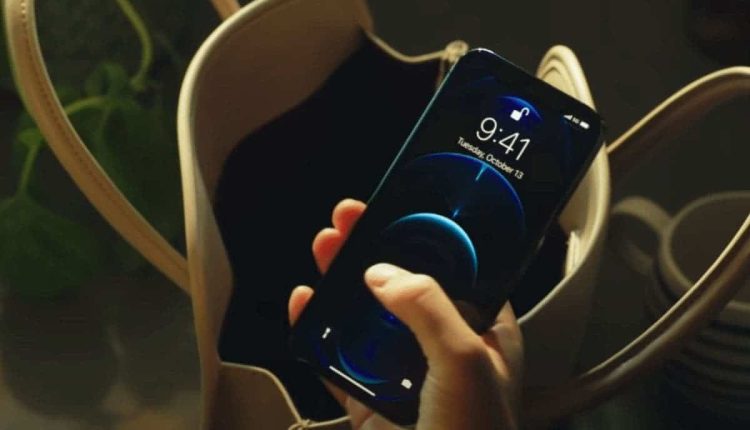 Apple has filed a lawsuit against Israeli software developer NSO Group Technologies to hold the company accountable for creating and distributing Pegasus software that can hack and spy on iPhones. The company also intends to secure a permanent ban on the NSO Group from using its devices, services and software products.

Apple said in a statement that the NSO Group has created sophisticated technology that allows users to spy on mobile devices using Pegasus spyware. Also, it is noted that the attacks target a small number of users of iOS devices. According to reports, the NSO Group sells Pegasus software to the governments of several countries; after which it is in use to spy and harass journalists, activists, officials, and others. 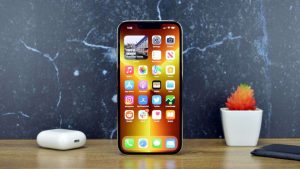 “State-sponsored actors like the NSO Group spend millions of dollars on sophisticated surveillance technologies without effective accountability. That needs to change,” said Craig Federighi, Apple’s senior vice president of Software Engineering. “Apple devices are the most secure consumer hardware on the market; but private companies developing state-sponsored spyware have become even more dangerous. While these cybersecurity threats only impact a very small number of our customers; we take any attack on our users very seriously; and we’re constantly working to strengthen the security and privacy protections in iOS to keep all our users safe”. Said Craig Federighi, Apple’s VP of Software Development.
At the same time, Apple praised the work of Citizen Lab and Amnesty International; which found evidence of Pegasus being in use to hack users’ iPhones around the world. In addition, Apple has donated $ 10 million to support these and other anti-cyber-tracking organizations. This amount will later grow by the amount that will be received in the course of legal proceedings with the NSO Group.

Also, “At Apple, we are always working to defend our users against even the most complex cyberattacks. The steps we’re taking today will send a clear message: In a free society; it is unacceptable to weaponize powerful state-sponsored spyware against those who seek to make the world a better place; ” said Ivan Krstić, head of Apple Security Engineering and Architecture. “Our threat intelligence and engineering teams work around the clock to analyze new threats, rapidly patch vulnerabilities, and develop industry-leading new protections in our software and silicon. Apple runs one of the most sophisticated security engineering operations in the world, and we will continue to work tirelessly to protect our users from abusive state-sponsored actors like NSO Group.”