Apple’s marketing manager confirmed that the company will move to USB-C for its iPhones. However, the manufacturer does not particularly like to be under European Union pressure.

The iPhone will indeed switch to USB-C, and Apple has just confirmed it. It was no longer a well-kept secret. The idea of an iPhone 15 with universal connectivity had been in rumors for a long time. But this time it was Apple marketing manager Greg Joswiak who brought it up in detail.

Apple confirms that the iPhone will switch to USB-C 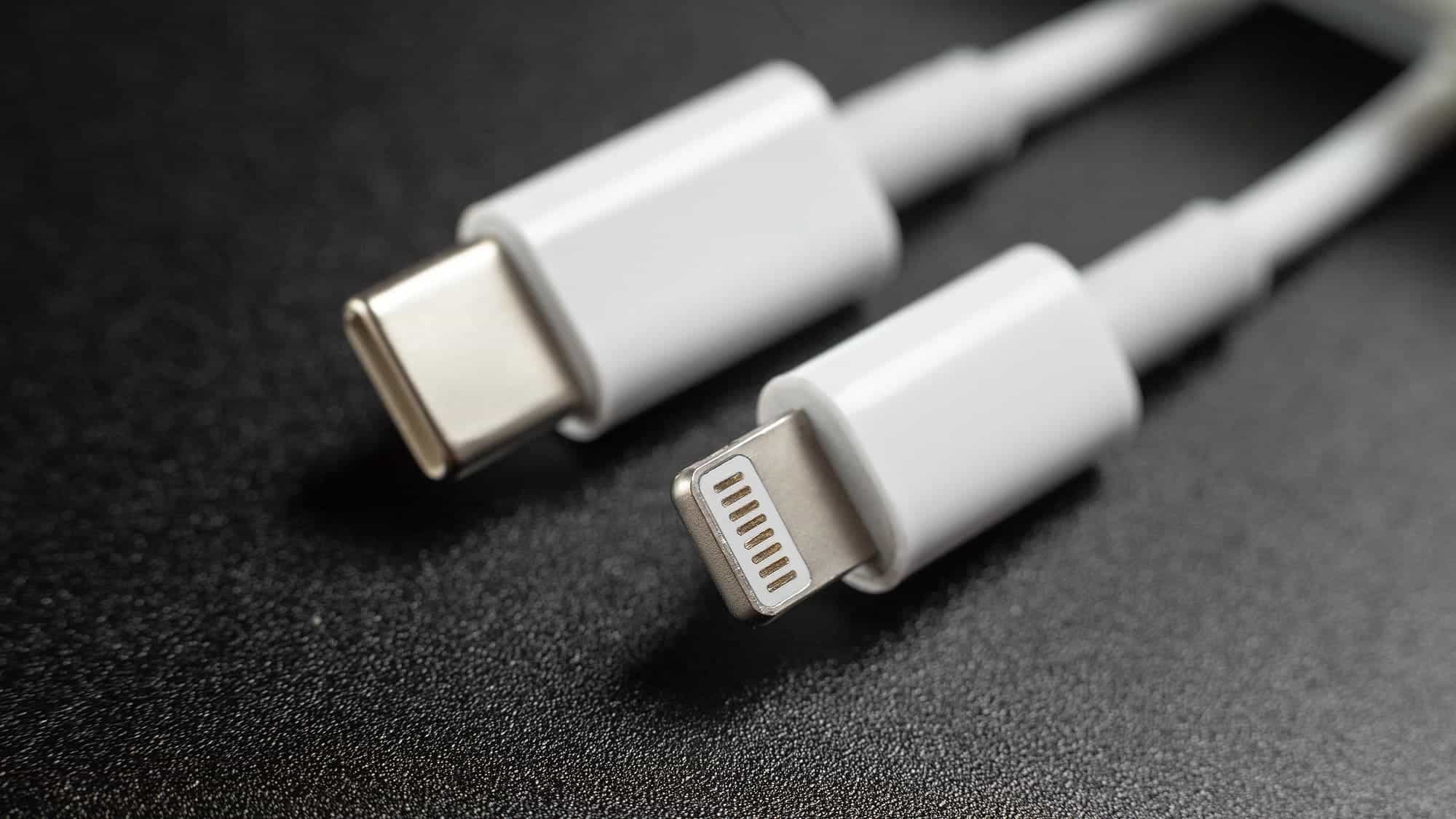 Greg told the journalist Joanna Stern that Apple is obviously going to obey the European requirements that will force smartphone manufacturers to switch to USB-C by 2024 during an interview at a conference hosted by the Wall Street Journal. The iPhone will in fact switch to USB-C and the Lightning port, which recently marked its 10th anniversary, will no longer be in use.

The official, on the other hand, does not particularly like that the European Union is forcing his company. Using the micro-USB connector as an example, Joswiak says that if the government hadn’t been so restrictive. It would have been better for the environment and for our customers. According to Apple’s marketing head, if the European Union had forced a universal charger ten years ago. Micro-USB connectors would still be the standard on all of our phones today. Rather than the innovation that gave rise to Lightning and USB-C.

The justification, on the other hand, is somewhat dubious. Because the micro-USB port has never been as widely used as USB-C. However, if the historical chronology gives the person in charge any credit. The Parliament did attempt to impose a universal charger as early as 2013. Contrary to the modern connectors available on smartphones, tablets and PCs. And many other accessories, computers have never used it. The old “universal” charger was also much less scalable than USB-C, which has been getting better and better over time.