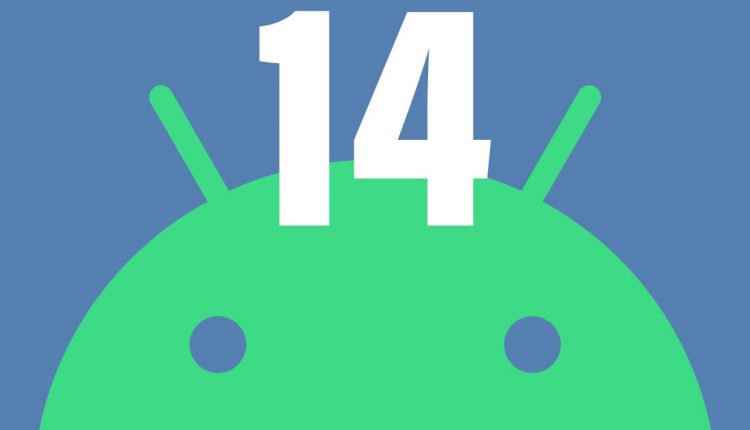 Earlier this month, Google officially released the official version of Android 13 and the new version of AOSP. A series of smartphones from different brands are already using the beta of this system. However, just before the widespread rollout of the stable version of Android 13, it’s time to talk about Android 14. According to information from 9to5Google, Google’s Android Beta program page has been updated with more details about upcoming releases, supported devices, and more.

Google said that “Android 13 Beta has ended after the stable public release of Android 13 in August 2022”, and reiterated that QPR1 (Quarterly Platform Release) Beta will start next month. This means that test users will automatically receive Android 13 from September. Google previously said that the Android 13 QPR beta version will last until June 2023. However, there is now a change and the end date is now “March 2023“. Furthermore, there may be only two QPRs: T1B (December stable version) and T2B.

The Android 13 QPR beta update will run until March 2023, followed by the Android 14 beta

If we look at this point in time, the Android 14 developer preview may launch in February. Google also removed the list from the website, and users must log in to their accounts before they can check whether their devices are supported. Google no longer allows two major beta versions to exist at the same time. This means that the first beta version of Android 14 will arrive in April next year. This release schedule is quite fast. Although it sounds promising, the reality is that the problem of version fragmentation in the Android camp is still serious and not optimistic.

In the Android version distribution data released by Google in August, Android 11 (Android R) has the largest user base. Android 11 accounts for about 27%. It is followed by Android 10 (Android Q) with 18.8% and Android 9 (Android P) with 14.5%. Last year’s Android 12 (Android S) ranks fourth with only 13.5%, ranking fourth.