A few days ago, from the CPI inflation index report, we learned that it reached 8.3% in the United States. Although it fell month-on-month, it exceeded 8% for 6 consecutive months. Obviously, such an economic situation affects many industries. In simple words, consumers have to choose between various products and services. Americans stand in front of a very difficult alternative. This might sound odd or unreal but they have to consider whether they can pay for the Internet services. As for the service providers, they have to come to other decisions – they have to choose whom to provide their services. As a result, Verizon, the largest telecom operator in the US, warned of a drop in the number of users of its network service.

Hans Vestberg, chairman and chief executive of Verizon, said at Goldman Sachs Communacopia + Technology Conference that there would be a decline in Internet service subscribers. However, this doesn’t mean Verizon will see losses in terms of revenue. Hans Vestberg said that while the overall number of users will fall, gains from business users will make up for some of the losses.

In the second quarter of this year, consumer budgets shrank due to inflation. Verizon’s mobile subscribers decreased by 215,000, but commercial paying subscribers increased by 227,000. However, for Q3 2022, postpaid business wireless subscriptions might not be able to offset the losses of consumer ones. 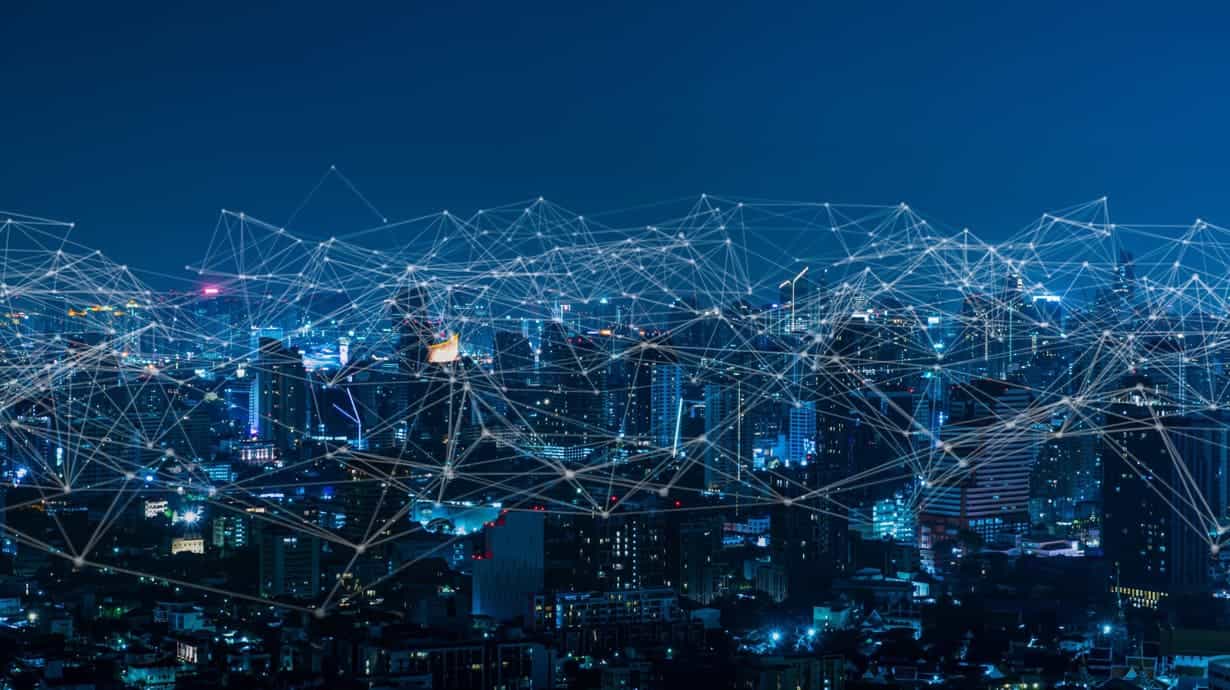 “Our second quarter was not a good barometer of where Verizon has been, or where we’re going,” said Hans Vestberg. “We’re not satisfied with our performance. We know what the issues are,” he added.

This summer, the U.S. carriers have to increase prices for network services due to high inflation. In effect, this drove a drop in the number of individual subscribers. Besides Verizon, AT&T also announced that more and more customers could not afford telecom services.