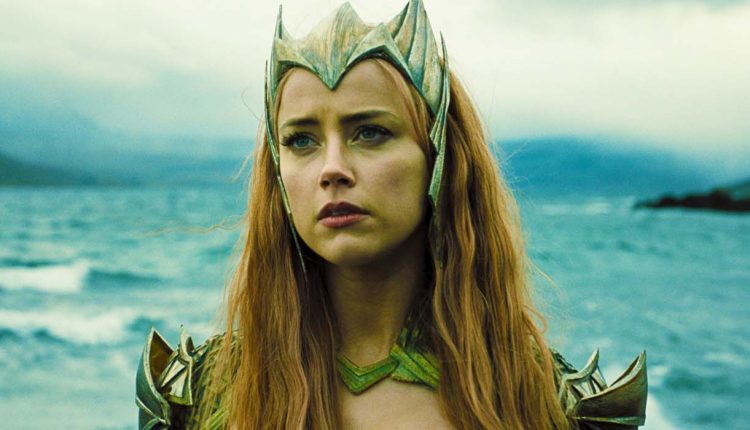 An online petition urging DC Warner Bros. to drop Amber Heard as Queen Mera in Aquaman 2 is nearly at its 4.5 million target.

According to multiple media outlets, the signatures have hit 4.4 million as the jury continue deliberation in the defamation lawsuit filed by Depp.

The viral petition claims that Heard has been ‘exposed as a domestic abuser by Johnny Depp’ during their multimillion-dollar court battle, a claim Heard’s lawyers have tried to prove untrue these past weeks.

Recall that DC Head of productions took the witness stand last week to counter claims by Heard’s team that the domestic violence scandal nearly cost her the multimillion dollar role as Jason Momoa’s love interest in the sequel. “I fought really hard to stay in the movie. They didn’t want to include me in the film,” Heard testified in court weeks ago.

According to Walter Hamada, the studio considered replacing her over concerns that she did not share any onscreen chemistry with Momoa. The sequel is set to release in cinemas in March 23.

Depp is suing Heard for £40m for defamatory post she wrote in a 2018 Washington Post op-ed where she implied he abused her.

Heard is countersuing for £80m, accusing him of organizing a “smear campaign” against her and describing his own lawsuit as a continuation of “abuse and harassment”.