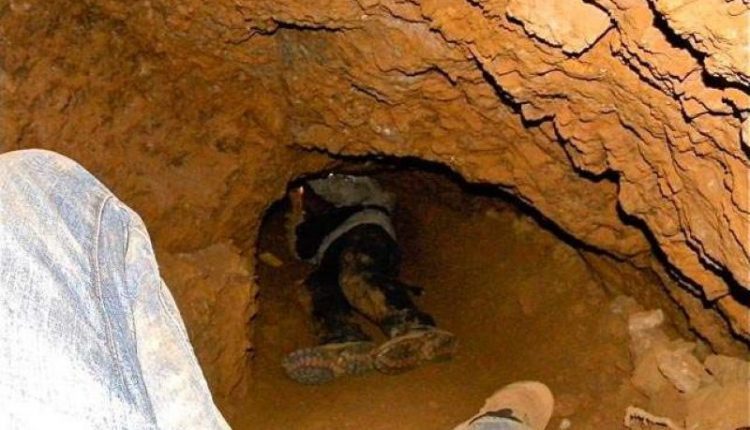 A 47-year-old assistant headmaster of Mpatasie DA JHS in the Amansie South District of the Ashanti region has died after he fell into a galamsey pit in the area on Tuesday night.

The National Disaster Management Organization (NADMO) says the deceased, Kwasi Anane owned an illegal mining concession and employed the services of others to work over there.

In his attempt to inspect activities on the said day, he slipped and fell into a pit, which led to his death.

Following the latest incident, NADMO says urgent steps should be taken by various authorities to prevent similar deaths since many people in the district have died in recent times in the same manner.

“This issue has been happening. Last three months, we had two people who drowned. Such incidents keep happening, and it’s becoming normal and we at NADMO have been doing our best by visiting the sites and giving them education, but they don’t listen to us.”

Galamsey: The envelope Anas captured me receiving was Wontumi’s donation not bribe – Bissue