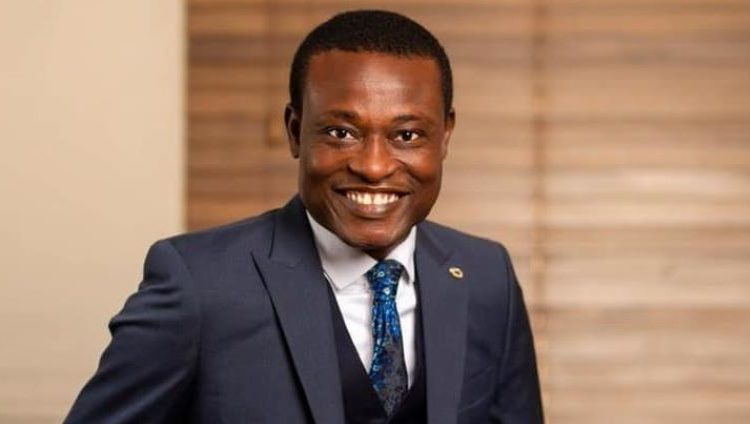 Alleged Airbus bribery : OSP says it is engaging INTERPOL and central authorities of UK and US

The Office of the Special Prosecutor (OSP) says investigation is ongoing in respect of alleged bribery by Airbus SE, a European multinational aerospace corporation, in respect of the sale and purchase of military aircrafts for the Republic of Ghana during Professor John Evans Atta Mills’ administration with Mr John Dramani Mahama as Vice President.

The Office says it is engaged with INTERPOL and the central authorities of the United Kingdom and the United States under the mutual legal assistance regime.

This was contained in the OSP’s Half Yearly Statutory Report ending 31 December 2022.

The OSP has released its Half Yearly Statutory Report ending 31 December 2022. It offers an insight into the corruption cases investigated and prosecuted by the Office & highlights activities undertaken by the Office. Click on link to read full report👇 https://t.co/HzoT4YTXtr pic.twitter.com/fkiAIdwg7S

It is recalled that ahead of elections 2020, the then Special Prosecutor Martin Amidu identified the elected Government official 1 in the Airbus SE scandal as former President John Dramani Mahama.

Mr Martin Amidu said “the only reason the former President [Mahama] has not been invited for interrogation (in spite of all threats from some of his followers and lawyers) is the fact that he got himself an insurance as the Presidential candidate of the other largest political party in Ghana.”

He added that “prudence dictated that the interrogation be held in abeyance during this election season.”

Mr Amidu stated these as part of his observations in the corruption risk assessment report on the Agyapa Royalties deal which he submitted to the Office of the President on October 16, 2020.

Citing some of the cases his office was working on at the time, in relation to the fight against corruption in Ghana, Mr Amidu mentioned that his Office also had warrants of arrest issued by the Courts of Ghana, and an Interpol Red Alert Notice outstanding for execution in the case of the Republic v. Samuel Adam Mahama and Others (known as the Airbus SE – Ghana Bribery Scandal involving the then Government of Ghana).

He added that he also had documentary evidence of suspected forgeries and deceit of a public officer by the three full blood brothers in the corruption transaction to obtain a Ghanaian passport for Samuel Adam Mahama, who he said was a “blood brother” of former President Mahama.

He told journalists on November 3 2020 that “I am disappointed in Martin Amidu for putting that paragraph in his report to equalize things. No financial benefit accrued to me.

“Not a single dollar…We are talking about a deferred prosecution agreement in which nobody’s names were mentioned and yet there’s been an inference that it must be this person, it must be that person and so legally, he doesn’t even have any basis to proceed, on what basis, on what document is he proceeding?” he said.

Banks, insurance companies lay off workers in anticipation of a difficult year