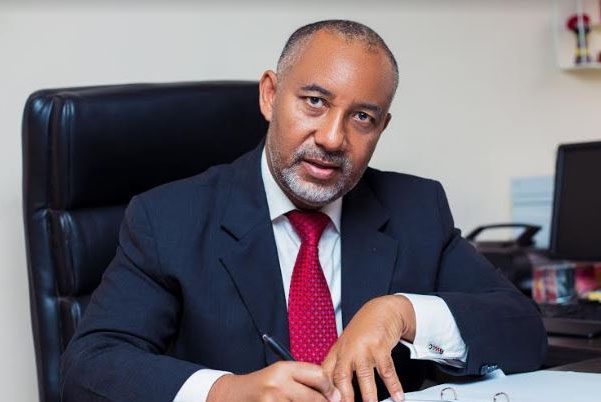 A former Chief Executive Officer of National Petroleum Authority (NPA) Alex Mould has hinted of fuel shortage in the country if government do not intervene in providing foreign exchange to the banking sector immediately.

Mr. Mould, who doubles as a former Executive Director of Standard Chartered bank indicates that, banks are not providing sufficient foreign currency needed to meet the payment of their maturing Letter of Credits (LCs) issued to international fuel traders.

“The banks are crying out that the Bank of Ghana is not able to provide enough foreign currencies (especially the U.S dollar), through its forex auctions, to meet their trading partners needs.

“This is causing BDC‘s to max out on their credit-line limits with their banks, and the implication is that the banks will no longer be able to finance fuel imports by October”, the petroleum and banking expert said in an interview.

“The, current situation, if not addressed, could prove disastrous for the country as this could trigger a domino effect and  even imports of essential commodities could come to a grinding halt.

As it stands, not only fuel shortage is imminent, but food items such as rice, sugar, protein food (fish, meats) and bakery products; “it could be a bleak Christmas this year”, he added;

To salvage the situation, Mr Mould proffered that, “Government needs to act decisively and quickly before International Banks’ Credit and Country Risk teams start reviewing downwards their Country-limits to Ghana, if they have not already done so since S&Ps recent downgrade – the last of the three major rating agencies that have down graded Ghana this year.

Such actions by the local bank’s International partners will cause a FX credit crunch resulting in defaults by Ghanaian importers to their suppliers. This would only trigger a scramble for the scare foreign exchange which could send the cedi spiraling in a free falli!

“GoG only choice is to accelerate their discussions with IMF to enter into an immediate Bridge-program whilst working on the main Take-Out Program ,which sources suggest will kick in sometime in first quarter of 2023.”

Annie Idibia reacts to reports of husband impregnating a banker