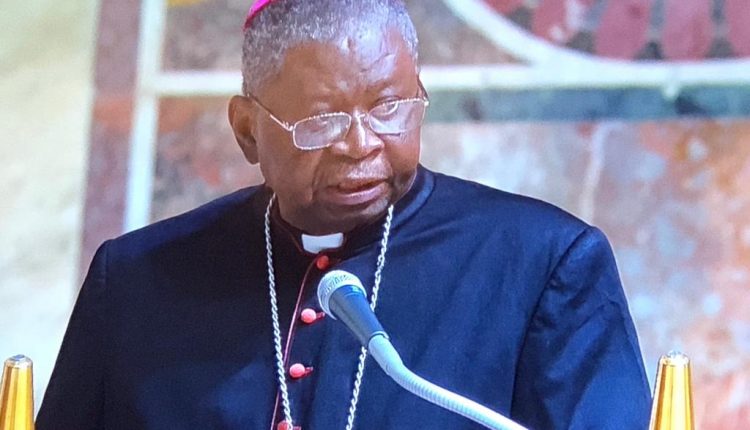 The Ghana Catholic Bishops Conference has called on President Nana Addo Dankwa Akufo-Addo to take immediate steps to halt the wanton dissipation of the country’s resources by politicians and their cronies for personal gains.

The president of the Ghana Catholic Bishops Conference, Most Rev. Philip Naameh, who made the call at this year’s plenary assembly of the association in Wa, said the practice has led to high perceived corruption and corruptible practices among the ruling class which is taking a toll on the national economy and worsening the poverty situation in the country. 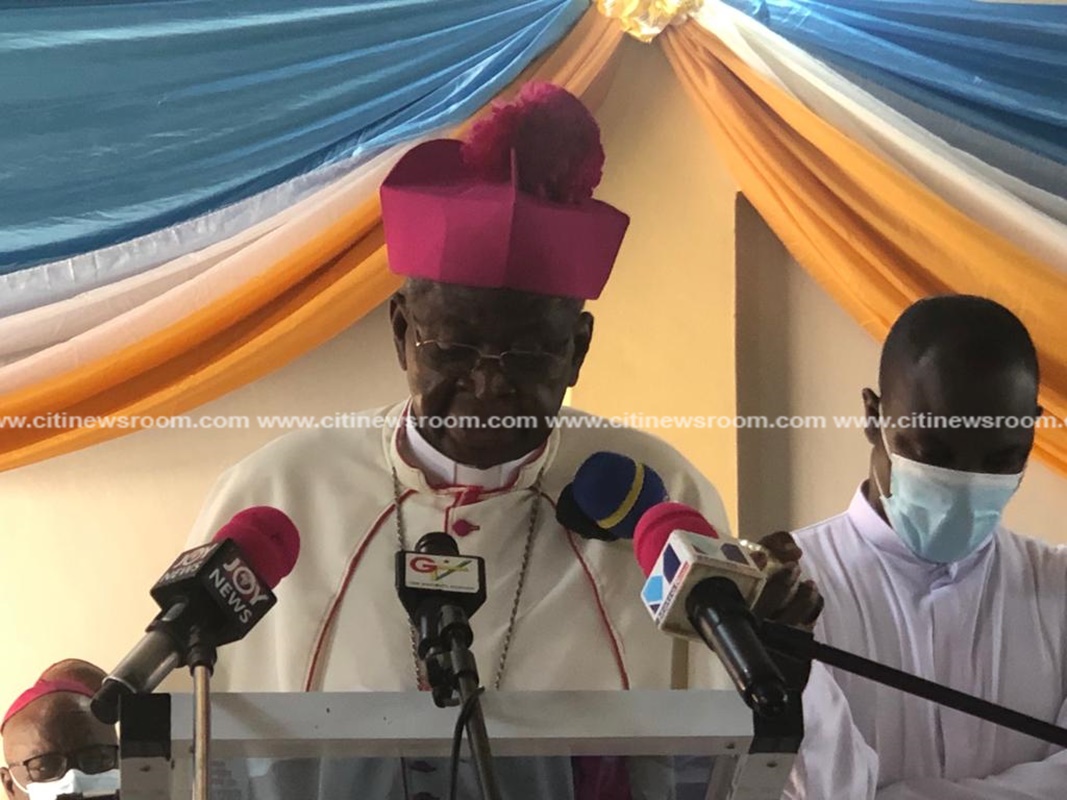 “Though poverty stares us in the face, it appears lost to those with power. The expressed commitment of the president of the republic to protect the public purse, a promise that citizens welcomed, seems to be an illusion now. Are those managing the public purse not concerned about waste and misapplication of resources that belong to all Ghanaians? Can this be referred to as irresponsible use of power or the lack of compassion and empathy?”

The Most Rev. Philip Naameh cautioned politicians not to take the will of the electorate for granted, saying “those who are entrusted with power that comes from our collective will must know that what they do with that (power) shapes what we all will become in the future”. 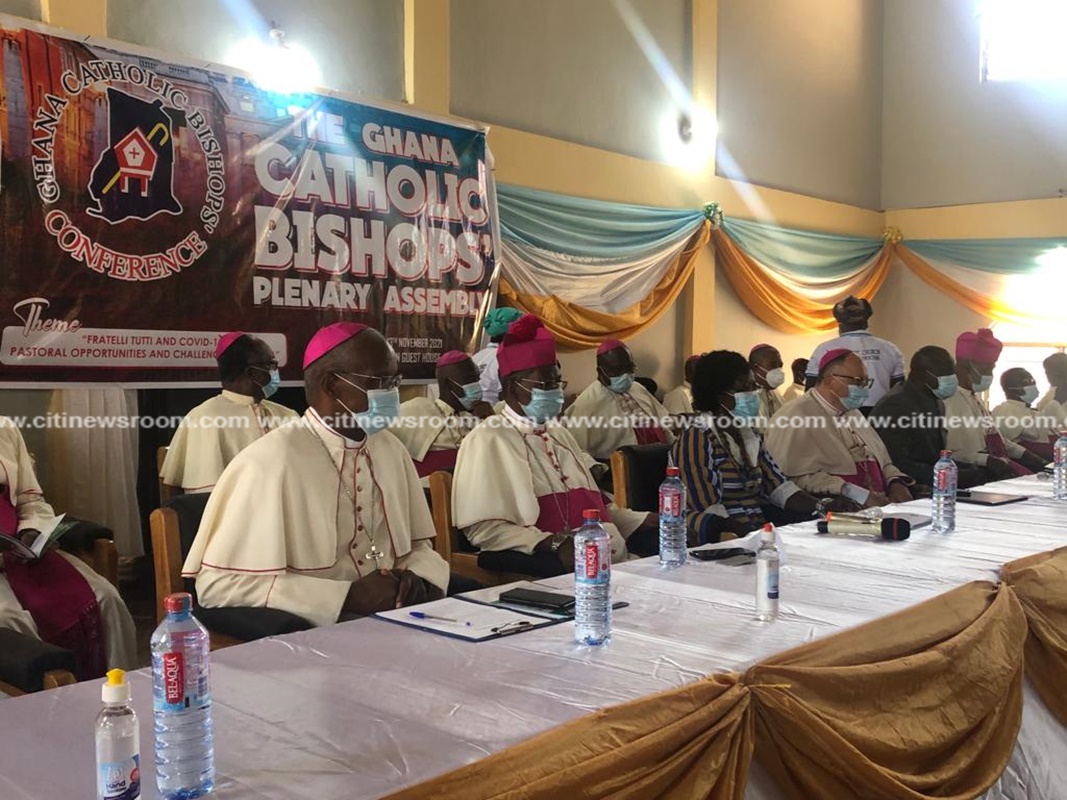 The association also decried the challenges confronting key sectors of the economy such as education, health, mobility and transport, fake news and misinformation, cybercrime and prostitution as well as inadequate communication and ICT infrastructure and called on the government to take immediate steps to mitigate the current economic situation by initiating policies that will lead to the creation of sustainable jobs for the teaming youth in the country.

The president of the Conference also called for an open and honest dialogue between the government and all stakeholders to address the difficulties that have arisen in the education and health sectors due to the Covid-19 pandemic. 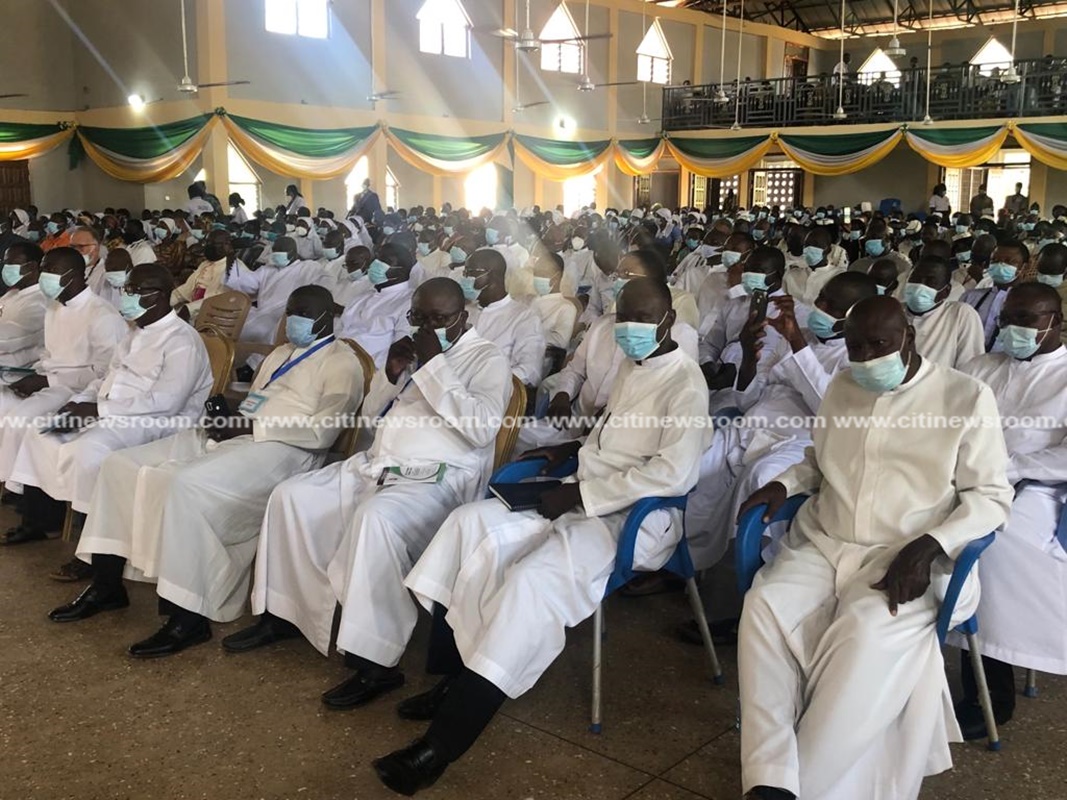 The Bishop of Wa, Most Rev. Richard Kuuia Baawobr in his welcome address expressed concerns about the overspill of criminal activities and disasters such as diseases, pestilence, armed robbery, and other vices from neighbouring countries.

He called on religious leaders in the Upper West Region to continue conscientizing their subjects on the menace.

The theme for this year’s Catholic Bishops Conference is “fratellituti and Covid-19: pastoral challenges and opportunities in Ghana”.

Read also: Sosu is out of the country – Speaker Bagbin tells Police