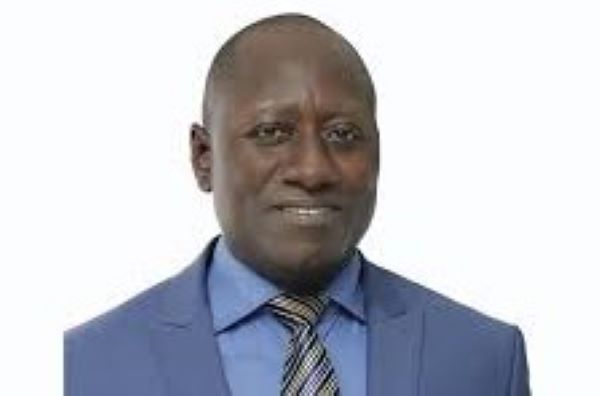 President Akufo Addo has relieved the Commissioner of the Customs Division of the Ghana Revenue Authority, Col. Kwadwo Damoah (Rtd) of his position.

This follows the expiration of his contract of service as Commissioner (Customs Division) of the Ghana Revenue Authority on 13. October 2021.

A letter dated 26th August 2022 signed by Nana Asante Bediatuo, Secretary to the President said “the President of the Republic has directed that effective Friday, 26. August, 2022, you hand over your duties and office to the acting Deputy Commissioner (Preventive Service), Mr. Seidu Iddrisu Iddisah, who will act as the Commissioner (Customs Division) pending the President’s substantive appointment.”

Col. Damoah has recently been in the news after a report by the Special Prosecutor implicated the office of the Commissioner of the Customs Division of the Ghana Revenue Authority in corruption-related acts involving Labianca Company Limited.

The OSP recovered GH¢1.074 million from the Company owned by a Council of State member, Eunice Jacqueline Buah Asomah-Hinneh.

The money was recovered as a shortfall of revenue arising from the issuance of the unlawful customs advance, meant to be duties paid to the state following the importation of the frozen foods.

In the wake of the report, some Anti-Corruption groups called for sanctions against the Commissioner.

Colonel Kwadwo Damoah, has described calls for sanctions against him over the report implicating his office in corruption-related acts as unfounded.