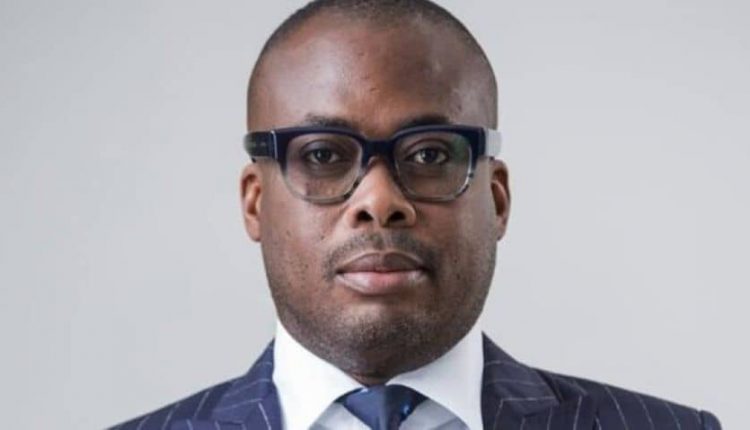 Ace Television personality Paul Adom-Otchere has said that Nana Addo Dankwa Akufo-Addo has made the people of Ghana believe in the word of politicians.

According to him, prior to this day, Ghanaians did not believe the promises of politicians because they had failed to deliver on their promises in the past.

But according to Paul Adom-Otchere that cannot be said about the current President of Ghana Nana Addo Dankwa Akufo-Addo.

“The only reason why in 2020 promises became useful again was that Akufo-Addo was able to deliver his promise. Since 1960, politicians promise, they don’t deliver, we laugh at it. They come and say they would take the sea to Kumasi, promise all sorts of things. So we had forgotten about promises. So if you look at the 2000 elections, president Kufuor didn’t promise because he said ‘I’m not going to promise anything because nobody believes politicians who were promising’.

Now, that has changed. It’s changed because Akufo-Addo said ‘I would deliver Free SHS’ and he delivered it. So immediately, people know that they (politicians) can say something and do it. So John Mahama came in 2020 and said Okada this, Okada that and people were listening because Akufo-Addo has changed the dynamics of the Ghanaian politics for 30 years,” he stated.

He continued, “Do you remember one politician who promise one thing and do it, is it Busia, Liman, or Rawlings? They didn’t do it.  Akufo-Addo was the only one in that long period who promised a major social intervention and he achieved it. People said he was not going be able to do it but he did it. So because he was able to do that, promises now come back on the table and 2020, president Mahama is promising. Akufo-Addo truly redeemed the Ghanaian politician from the laughing stock that they became with promises”.

He indicated that it will be prudent for the former President to show his track record to the people rather than making vague promises.