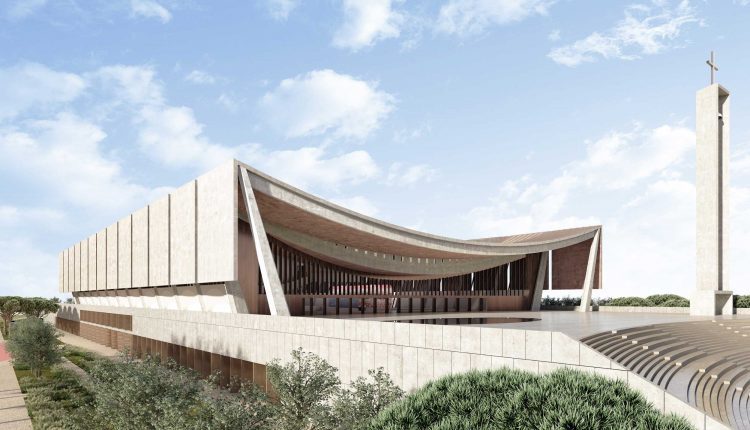 President Akufo-Addo has donated GHC100,000 to the National Cathedral Secretariat for the continuation of the project.

Speaking at the Bible reading marathon ongoing at the project site, the President reiterated his conviction to build the cathedral, noting that it is not only his pledge but an act of thanksgiving for God’s mercies and grace on the country.

“The reasons for my decision to mobilise support for the construction of the National Cathedral remain unchanged. At least 71% of the Ghanaian people adhere to the Christian religion, grouped under the various persuasions of the Christian faith,” he said. 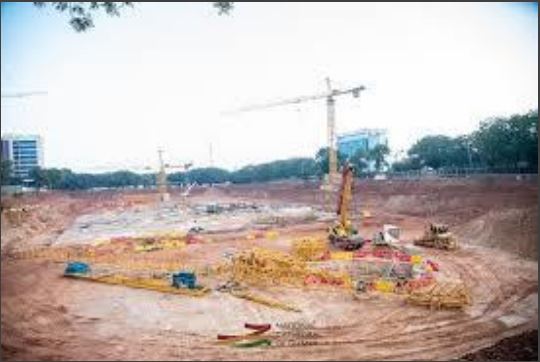 President Akufo-Addo stated that he is determined to redeem his pledge to God with support from all Ghanaians. 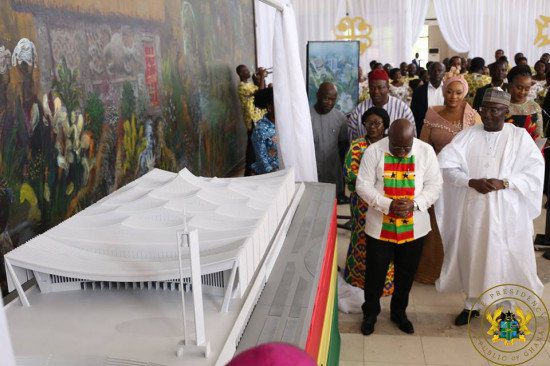 “It will not just be another national monument but the rallying point for the entire Christian community to come together and worship, pray and promote deep conversation on the role of faith in building mother Ghana, he said. 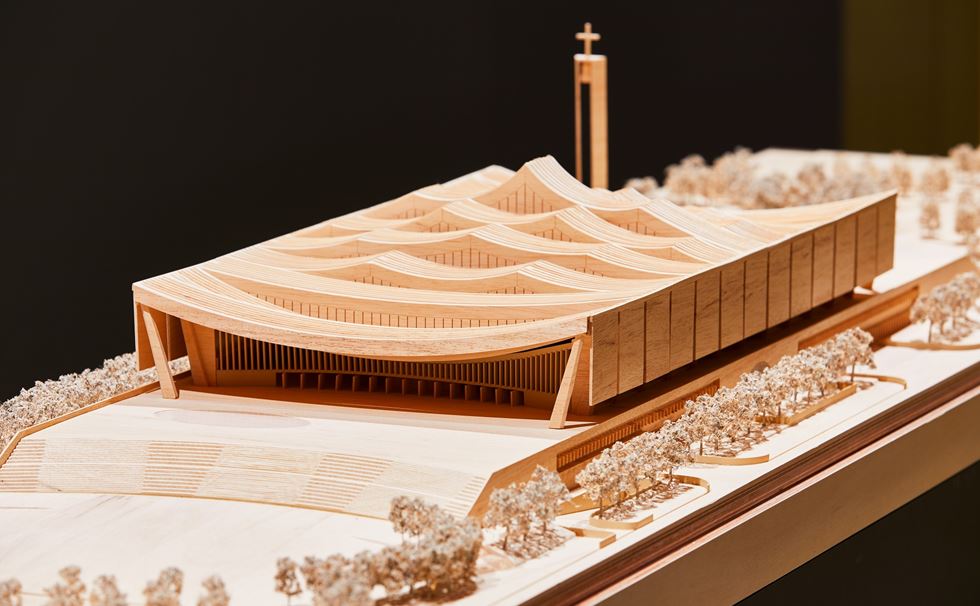 Dr Paul Opoku-Mensah revealed that the government has donated a total of GHȼ339 million for the construction of the National Cathedral project as of December 2022.

Dr Opoku-Mensah noted that “There are no missing funds that could not be accounted for. The detailed accounting for this fund was provided to Parliament on December 15, 2022 by the Secretariat.”